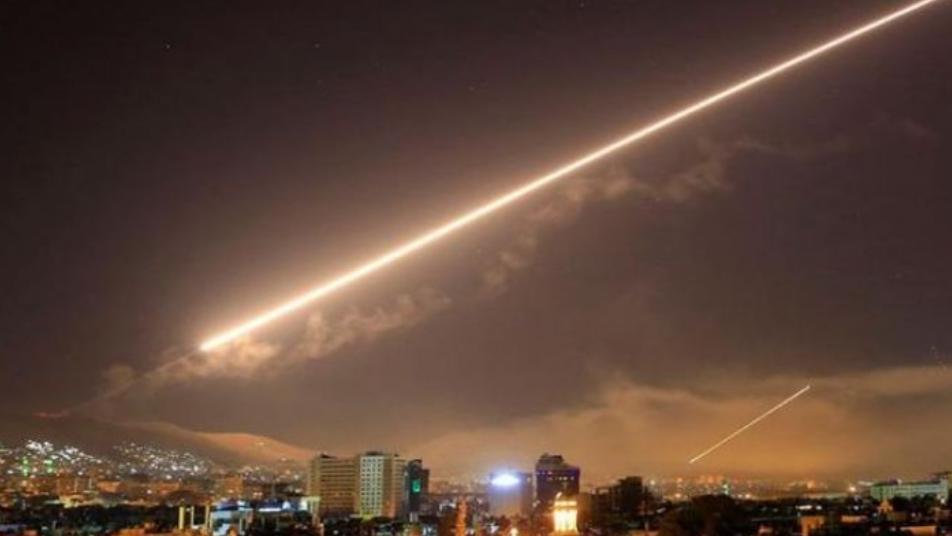 File Photo
Orient Net
Explosions were heard near the airport in the Syrian capital Damascus, Assad regime’s television said early on Tuesday (November 19).
No further details were immediately available regarding the nature of the explosions and their source.
Meanwhile, Israel’s military said its missile defense system shot down four rockets fired from Syria toward Israel early on Tuesday.
Minutes earlier, sirens warning of incoming rocket fire sounded in the area of the Israeli-occupied Golan Heights.
“Four launches were identified from Syria towards Israeli territory which were intercepted by the Israeli air defense systems,” the army said. “No hits on Israeli communities were identified.”
Last week, Israel launched a missile attack targeting the home of an Islamic Jihad official in Damascus, killing one of his sons.
In August, Israel said that it had struck in Syria to thwart a drone attack by the Iranian Revolutionary Guards' elite Quds Force.