Lebanese bank staff to decide whether to extend strike 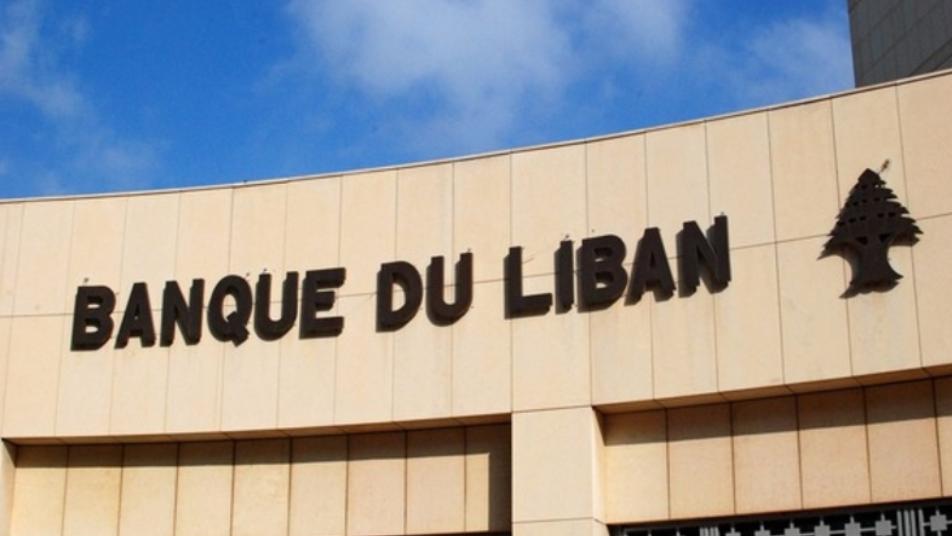 The Central Bank of Lebanon
Orient Net
Lebanese bank staff will decide on Monday (November 18) whether to continue or end a strike, a union leader said, adding that in his view the industrial action should stop now that a security plan had been drawn up and banks had set out new operating procedures.
Lebanese banks have been closed since last Tuesday because of the strike which the bank employees’ federation said was over security concerns by staff facing intimidation from clients demanding their money.
The banks, which were also shut for half of October, have been seeking to prevent capital flight during a crisis that has swept Lebanon since protests erupted against its ruling elite a month ago.
Late on Sunday, the banking association declared temporary measures including a $1,000 weekly cap on dollar withdrawals and that transfers abroad would be restricted only to urgent personal expenses.
George al-Hajj, president of the federation of syndicates of bank employees, said union representatives would meet with the Association of Banks in Lebanon on Monday afternoon after which a decision should be taken.
He said two concerns of bank staff had been addressed after the interior ministry submitted a security plan to the Association of Banks in Lebanon and the banks had declared new temporary procedures on Sunday evening.
“There is no longer a justification for continuing the strike,” Hajj told Reuters, adding that this was, however, his personal view and the final decision would be taken by the executive committee of the bank staff union.