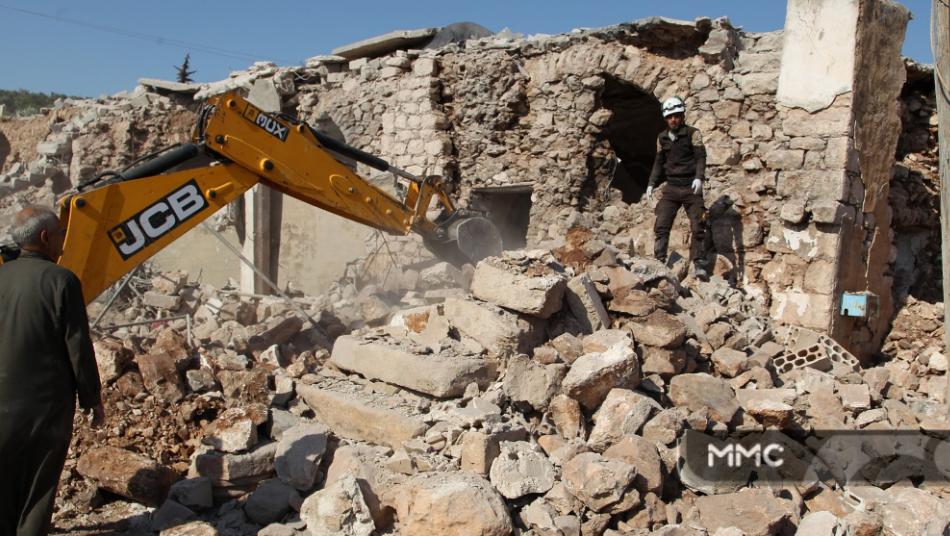 "The six civilians were killed in Jabala town near Jabal al-Arabaeen in Idlib southern countryside," Idlib Media Centre added.
The total death toll of Sunday (November 17) has risen to ten.
Dozens of civilians were killed in the last days by Russian warplanes and Assad rockets in Idlib where the population was swollen by Syrians who were displaced by other parts of the country.