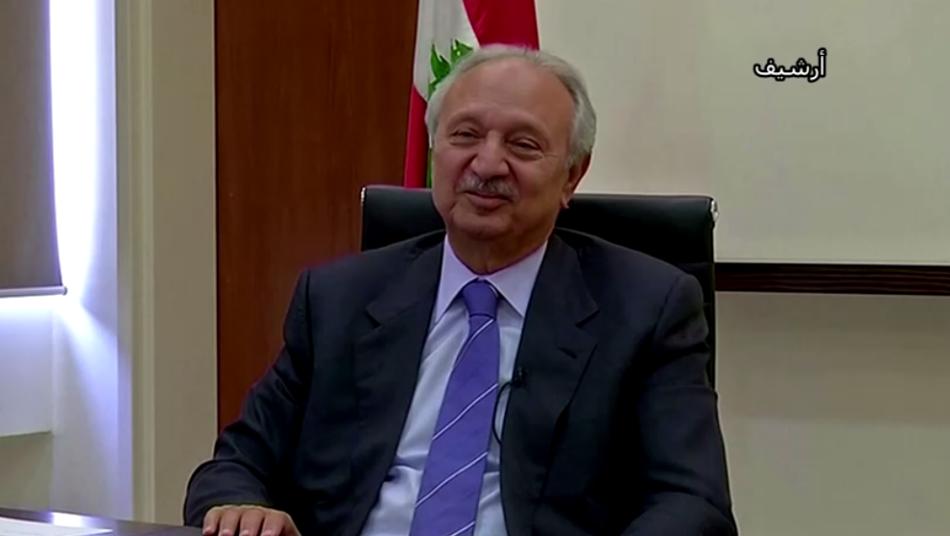 Orient Net
Former finance minister Mohammad Safadi withdrew his candidacy to be Lebanon’s next prime minister on Saturday, saying that he saw that it would have been difficult to form a "harmonious" cabinet supported by all parties.
Safadi emerged as a candidate on Thursday when political sources and Lebanese media said three major parties were reported to have agreed to support him for the position.
His decision to withdraw throws Lebanon's push to form a government needed to enact urgent reforms back to square one in the face of unprecedented protests that prompted prime minister Saad Hariri to resign on October 29 -- nearly two weeks into the demonstrations demanding the removal of a ruling elite seen as corrupt and incompetent.
Safadi said in a statement that he had decided to withdraw following consultations with political parties and a meeting on Saturday with Hariri.
"It is difficult to form a harmonious government supported by all political sides that could take the immediate salvation steps needed to halt the country's economic and financial deterioration and respond to the aspirations of people in the street," the statement said.