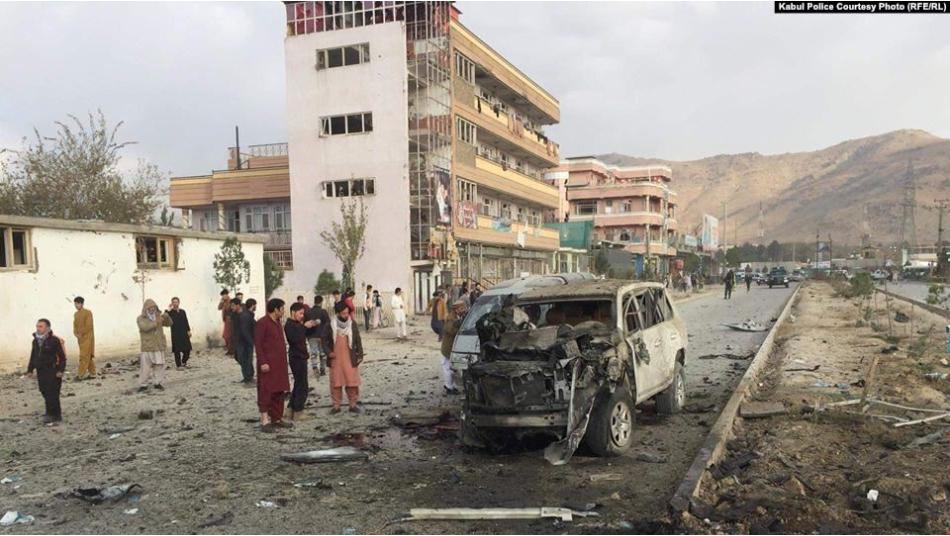 Orient Net
Seven people were killed and 10 injured including four foreign nationals on Wednesday (November 13) after a car bomb explosion near the interior ministry in the Afghan capital of Kabul, a government spokesman said.
There was no immediate claim of responsibility for the attack.
It came a day after two Taliban commanders and a leader of the Haqqani militant group were released in exchange for two professors, an American and an Australian, in a development some analysts had hoped could defuse violence in Afghanistan.
Neither the Taliban nor the Haqqani network, which is part of the militant group, have commented so far on the prisoner swap.