Erdogan arrives at Washington hotel ahead of Trump visit 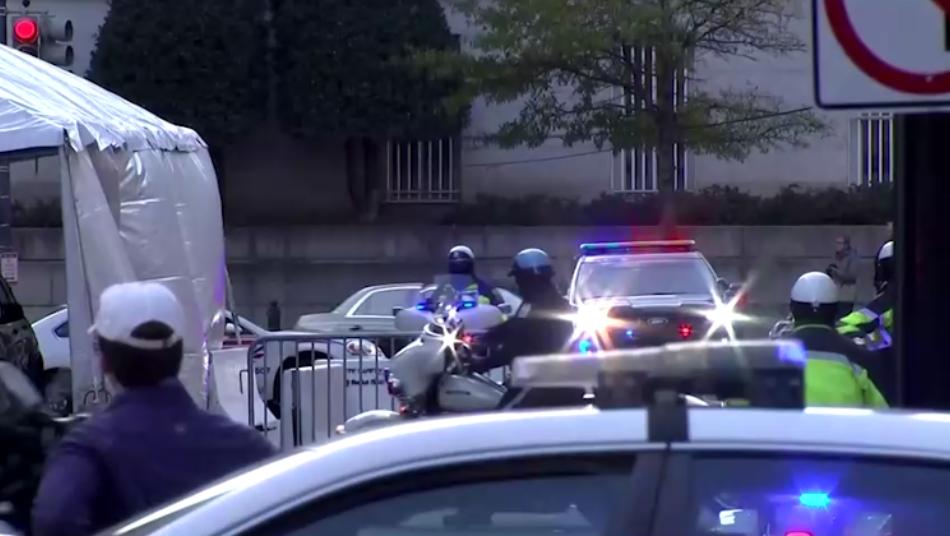 Orient Net
Turkey's Tayyip Erdogan arrived in Washington on Tuesday (November 12) a day before his meeting with US President Donald Trump, who has openly complimented the Turkish leader and his combative ruling style, calling him "a friend" and "hell of a leader."
Such fondness from Trump for Erdogan is seen by many as the only reason why relations between Turkey and the United States have not completely collapsed, having soured severely over their disagreements on a host of issues.
Washington and Ankara hit a new crisis point last month over Syria, after Erdogan began a cross-border incursion against America's YPG allies and upended the US presence there. Months earlier, the United States was livid over Turkey's purchase of Russian missile defense systems.
Turkey shrugged off threats of US sanctions and began receiving its first S-400 deliveries in July. In response, Washington removed Turkey from the F-35 fighter jet program, in which Ankara was a manufacturer and buyer. But so far, it has not imposed any sanctions.
The move infuriated the US Congress, whose anger toward Turkey deepened following Ankara's offensive into Syria to drive out the Kurdish militia, Washington's main partner in the fight against ISIS.
The US House of Representatives last month passed a sanctions package to punish Turkey over its Syria operation while key members of the Senate, including Trump ally Lindsey Graham, have vowed to advance it if Ankara endangers Kurds.

US House of Representatives