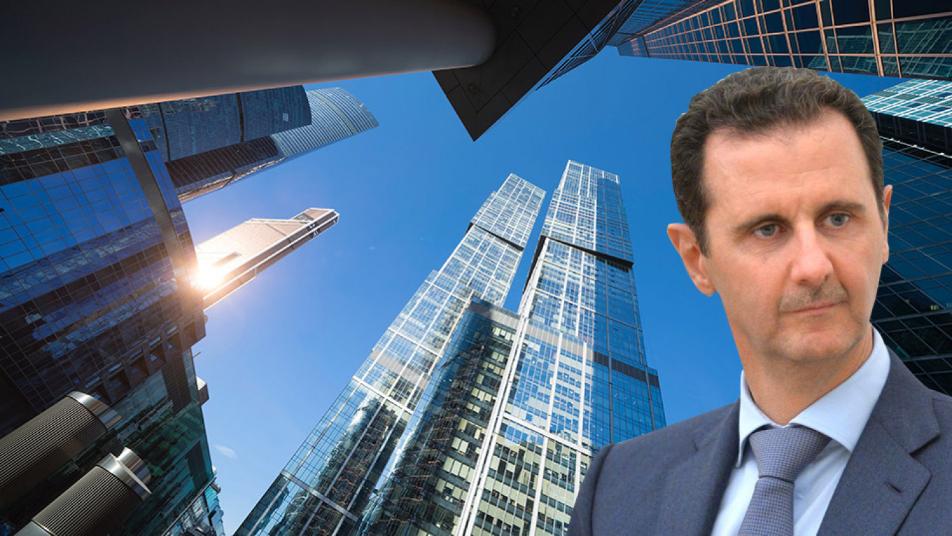 Moscow is destination for some of Assad, Makhlouf’s money
__new_Underarticle_image_EN__
Orient Net
On a bend of the Moscow river glitters a glass and steel monument to Russia’s oil and gas-fuelled economy and growing global swagger. Dominating the capital’s skyline, the City district’s skyscrapers have multiplied in recent years as money has poured in, dwarfing the Stalin-era Seven Sisters that were once Moscow’s tallest structures.
At the heart of the ostentatious neighbourhood sits the City of Capitals complex, a two-towered skyscraper that was once the tallest in Europe before it lost that crown in 2012 to London’s Shard. Tenants include the Russian offices for the likes of Diageo, the beverages multinational, Italian fashion group Calzedonia and top Russian banks. Neighbouring towers house government ministries, five-star hotels and the country’s wealthiest business people.
What has not been previously disclosed is that the complex is also home to at least 18 luxury apartments bought by the extended family of Syrian dictator Bashar al-Assad to keep tens of millions of dollars out of Syria as the country’s war raged. 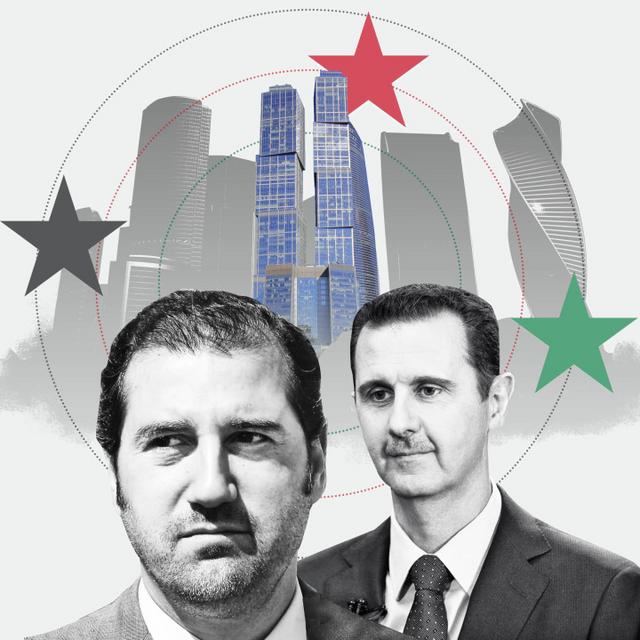 Some members of the Makhlouf family, including several of Assad’s cousins, and some of their relatives, have bought at least 20 apartments worth $40m in Moscow over the past six years using a complex series of companies and loan arrangements, illustrating Russia’s role as a critical guardian of the Assad regime. It also exposes the role played by those dubbed “Assad’s fund managers” in helping the regime move money beyond the reach of western sanctions.
Property registration documents show that between 2013 and June of this year, the family and its associates — many of whom are under EU or US sanctions for their roles in the Syrian conflict — purchased the luxury apartments in the City of Capitals complex. In most cases they used a loan structure involving offshore Lebanese companies that now officially own the properties, according to an investigation by anti-corruption group Global Witness, and shared with the Financial Times. 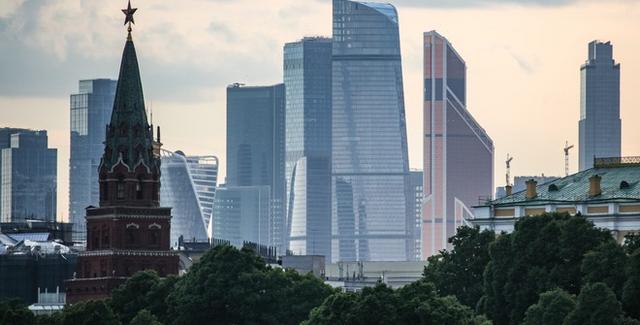 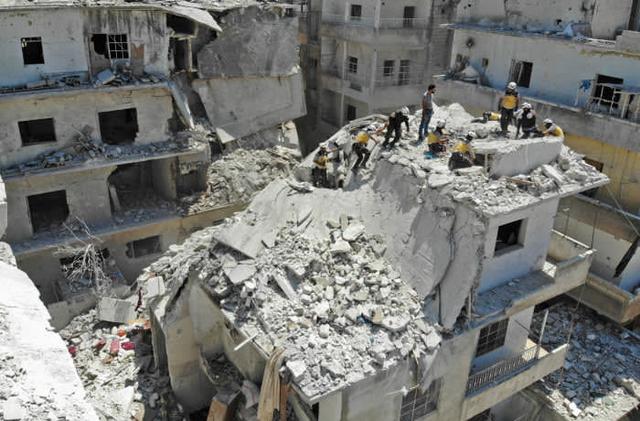 Hafez first came to prominence as a junior officer in the Syrian security services during Damascus’s occupation of Lebanon, which ended in 2005, says a former intelligence official from a Middle Eastern country. By 2011, the man described as a “hawkish influence” was advising Assad and heading a security unit called Branch 40. Middle Eastern intelligence sources say Hafez played a role in the brutal response to the initial protests that triggered the mass uprising across the country.
He was placed on an EU sanctions list in 2011 for his involvement in “violence against demonstrators”. A Swiss bank account belonging to Hafez was subsequently unfrozen by authorities in Switzerland, returning some €3m to him.
Although he was pushed out of his post in 2014, two people familiar with the regime told the FT that Hafez now lives between Moscow and Damascus, suggesting he was far from excommunicated. “No one retires in Syria,” says the ex-intelligence official.
The Makhlouf investments began in 2013, as the Assad regime’s hold over power was at its most precarious, when Razan Othman, Rami Makhlouf’s wife, and her sister Nidaa bought apartments, on the 58th and 53rd floors of the City of Capitals building. In March 2015, Hafez bought one on the 60th floor. In September 2015, just as Russian jets began bombing opposition-held territory in Syria, his sister Kinda followed suit with a property on the 20th floor.
The bulk of the purchases came a year after Moscow’s military intervention. On September 16 2016, three Russian registered companies controlled by Hafez — Artemis, Bellona and Khestia — purchased a further 11 apartments between them, corporate documents show, accounting for 2,112 square metres of property between the 61st and 65th floors of the 73-storey building.
Using the apartments as collateral, loans were provided to the three companies by Nylam Sal Offshore, a Lebanese entity controlled by Haytham Abbas and Hassan Sharif. The FT was unable to reach them for comment. Haytham and Hassan are brothers of Muhammad Abbas and Ammar Sharif, Syrian businessmen who are both on EU or US sanctions lists over their alleged support for the regime.
Eighteen months after the purchases, control of Artemis, Bellona and Khestia — and the apartments owned by them — passed from Hafez to Briana Sal Offshore, another Lebanese entity with the exact same directors and registered address as Nylam. This move legally distanced Hafez from the purchases.
Since June 2017, two other apartments have been purchased by Bellona and Artemis. And an additional two properties were bought jointly by Iyad — who was sanctioned by the EU for “violence against the civilian population” — and his twin brother Ihab.
The corporate registered office of Briana and Nylam is also the office of Levant Law Practice. An assistant at the firm said it no longer works with Briana. Citing confidentiality, a litigator at the firm then declined to give further information about the companies or deliver comment request to their directors. The two companies’ Beirut-based auditor also refused to provide information or pass on comment requests.
Together, the 19 apartments in Moscow City’s skyscrapers and related parking spaces bought by the family or companies connected to them are worth at least $40m today, according to estimates provided by four local real estate agents. In addition, in September 2015, Hafez purchased a three-bedroom apartment a short drive from the skyscraper in a leafy central Moscow neighbourhood.
When the FT visited that property, an employee of a company refurbishing it said Mr Makhlouf had been there recently but would “not be back soon”.
Andrei Baklanov, a former Russian ambassador to Saudi Arabia, says the investments were “nothing sensational” and the result of western sanctions closing off alternative options.
“It is quite natural that the Syrian elite would invest their money in countries where they can be sure nothing will happen to them,” he adds. “Western countries are pushing away the Syrians and their capital. The only way out for them is to Russia and countries where they can be safe.”
By Henry Foy in Moscow and Chloe Cornish in Beirut
Link to the original source of Financial Times