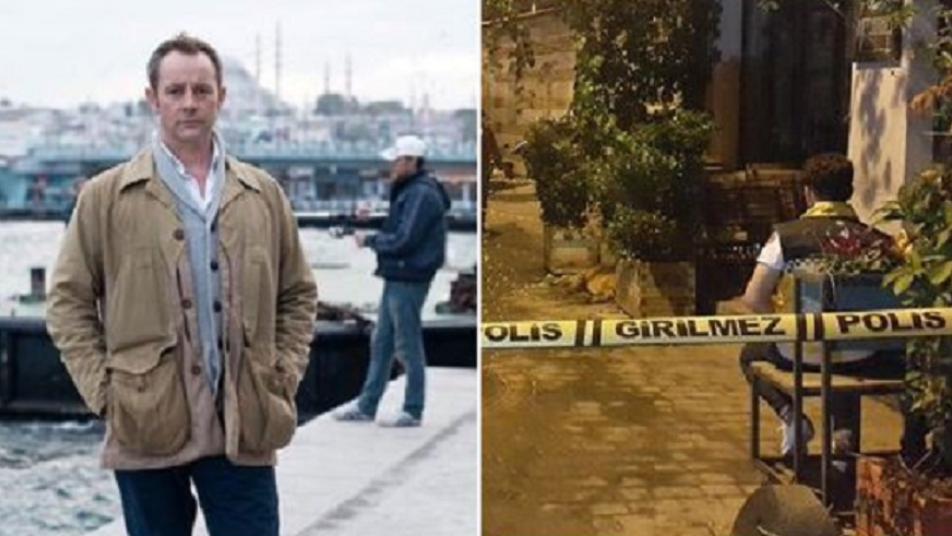 Orient Net
James Le Mesurier, who helped found the "White Helmets" volunteer first responders in Syria, has been found dead near his home in Istanbul, according to the group.
The former British Army officer is the director of Mayday Rescue that played a major role in the founding of Syria Civil Defence or White Helmets in 2013.
He was awarded an Order of the British Empire for his work three years later.
His death comes just days after he was accused of being a spy in a tweet by the Russian Foreign Ministry.
It is not known how he died, but Turkish media reported he may have fallen from the balcony of his apartment in the Turkish city.
"We were informed by his family that he had died," Raed al-Salah, the head of the White Helmets told The Independent.
“We read that the police found his body outside his home in Istanbul. But as of now, the police are investigating the case and have drawn no conclusions yet. We are waiting for the police report," he added.
Mr Salah said the White Helmets community were "devastated" by the news.
"James is a close friend to us and to the Syrian people, he supported the White Helmets as founder and director of the Mayday Rescue organisation. We are devastated."
Maria Zakharova, a Russian foreign ministry spokeswoman, spoke of Mr Le Mesurier on Friday accusing him of being a "former agent of Britain’s MI6, who has been spotted all around the world".
In the comments, which were shared on Twitter by the Russian foreign ministry's account, she claimed he working as a spy in the Balkans, and the Middle East.
Based on INDEPENDENT