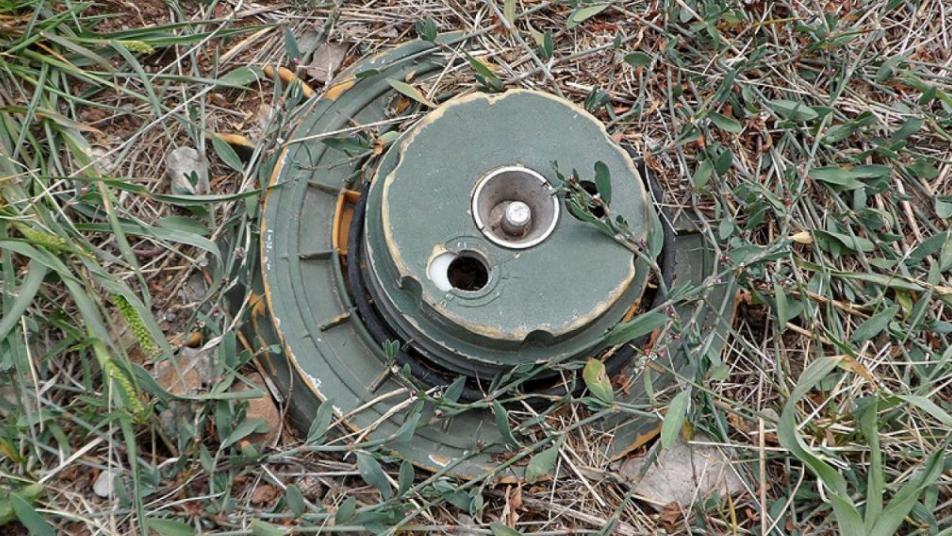 File Photo
Orient Net
An explosion caused by mine ripped through Daraa countryside on Sunday (November 10), killing a Syrian child, Orient correspondent said.
A landmine, left by Assad militiamen, exploded in Ibtta town, severely injuring Ali al-Qteifan, Mohammed al-Qteifan and Ahamad al-Qteifan.
Ali died in the National Hospital in Daraa city after suffering severe burns sustained by the landmine explosion in his family’s farmland.
People of the region expressed anger as a result of the incident because of the failure of the Assad regime in demining former landmines.
Last month, a landmine, left by Assad militiamen, exploded in al-Manshiyah neighborhood in Daraa city, killing a boy.
Hundreds of civilians have been killed and wounded in landmine explosions across Syria since the beginning of the year.