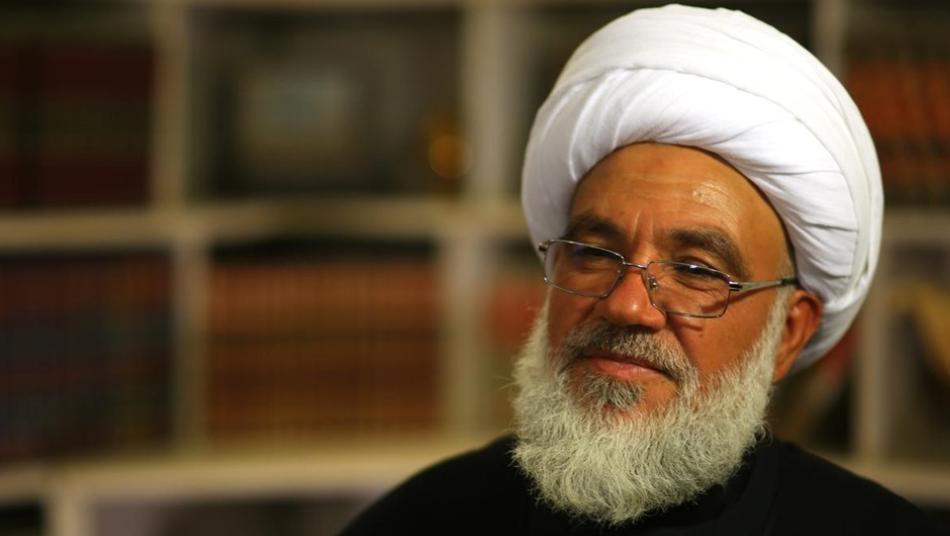 Orient Net
Former Secretary-General of Lebanon’s Shia Hezbollah movement criticized Iranian regime’s supreme leader Sunday for being behind corruption in Lebanon and Iraq, where anti-government and corruption protests are ongoing.
Subhi al-Tufayli, speaking to Arab and social media, delivered remarks on recent mass protests held in Lebanon and Iraq.
Al-Tufayli said at least 250 people were killed and more than 11,000 were injured in Iraq, according to official figures and alleged the deaths were caused by the men of Ali Khamenei, the supreme leader of Iran.
He went on to say that the peaceful demonstrators in Lebanon were attacked by supporters of Hezbollah and Amal Movement, and claimed the aggressors were affiliated with the Iranian regime's supreme leader.
He said that Iranian-backed groups in Lebanon have been responsible for injustice and looting in Lebanon since 1972. and that Khamenei spent money to buy media outlets in his favor during the Syrian war.
In 1988, Al-Tufayli, one of the founding members of Hezbollah, who is a religious scholar, survived an assassination attempt, which is suspected to have been conducted by Israel and the US.
The report is based on AA