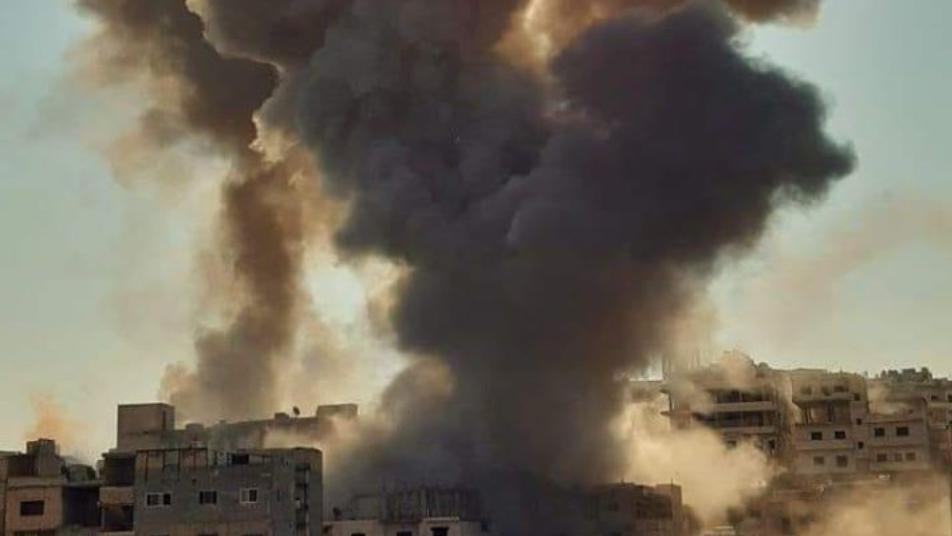 Orient Net
The United States strongly condemns air strikes by the Assad regime militias backed by Russia targeting hospitals and civilian infrastructure in northwestern Syria, State Department spokeswoman Morgan Ortagus said on Friday (November 8).
These attacks over the last 48 hours have hit a school, a maternity hospital, and homes, killing 12 and injuring nearly 40,” Ortagus said. “The latest reported incidents reflect a well-documented pattern of attacks against civilians and infrastructure by Russian and Assad forces.
Idlib in Syria’s northwest, the target of a Russian-backed offensive launched this summer to capture it and surrounding areas, is part of the last major opposition bastion in Syria’s 8-1/2-year war.
__new_in_first_article1__
Syria’s war has claimed the lives of hundreds of thousands and forced 13 million people from their homes, half of whom have left their wrecked country.
On Friday, United Nations human rights spokesman Rupert Colville told reporters in Geneva that more than 60 medical facilities have been hit in Syria’s Idlib province in the past six months, including four this week, and appear to have been deliberately targeted by regime-affiliated militias.
“We urge Russia and the Assad regime to resolve this conflict through the UN-facilitated political process and to stop waging war in civilian areas,” Ortagus said.
Based on Reuters
قيم هذا المقال 14 0