Assad-Russian warplanes intensified bombardment on the demilitarized zone (DMZ) of Idlib countryside on Saturday (November 9), killing a girl and injuring other civilians, violating a ceasefire announced by Russia on the 31st of August, Orient correspondent said.

The warplanes targeted on the early hours of Saturday Syrian internally displaced persons (IDPs) in the surrounding al-Nayrab village killing Rahaf al-Shallal and injuring other civilians. 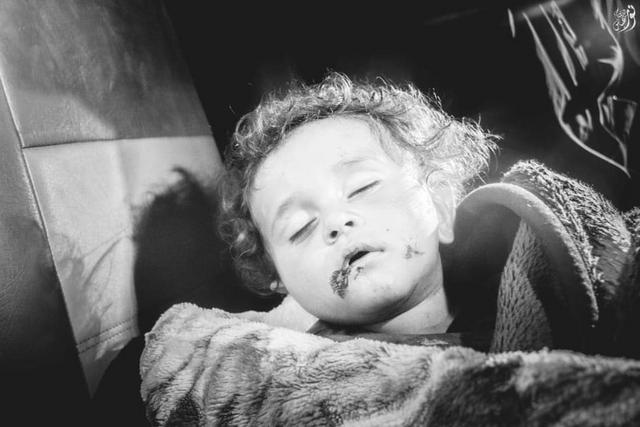 On Friday, the warplanes targeted civilian homes in several villages and towns, including al-Rami, Jisr al-Sheghoor and al-Dar al-Kabira, killing four civilians, including a woman and her daughter and injuring 14 others, including two women and five children. 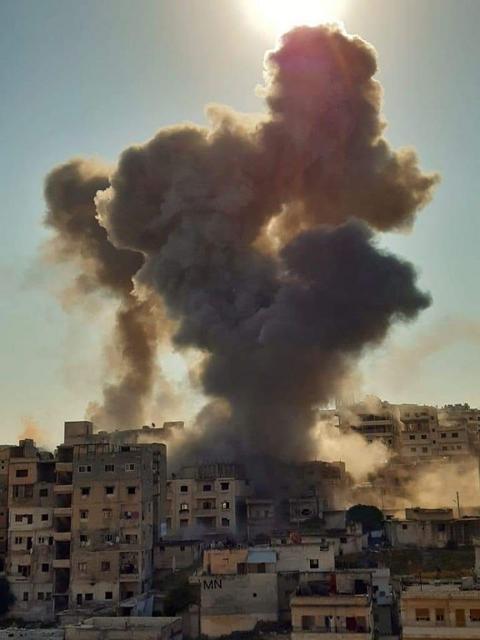 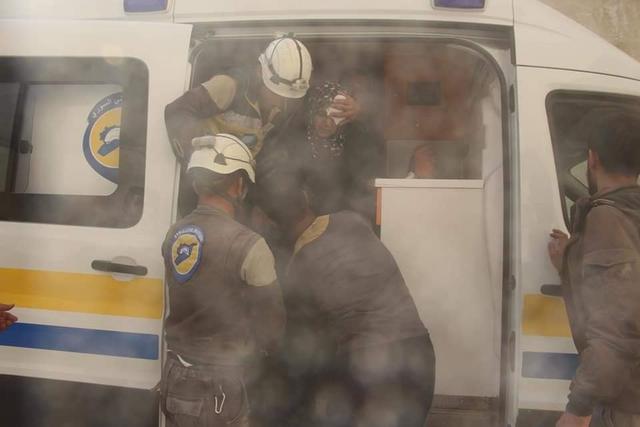 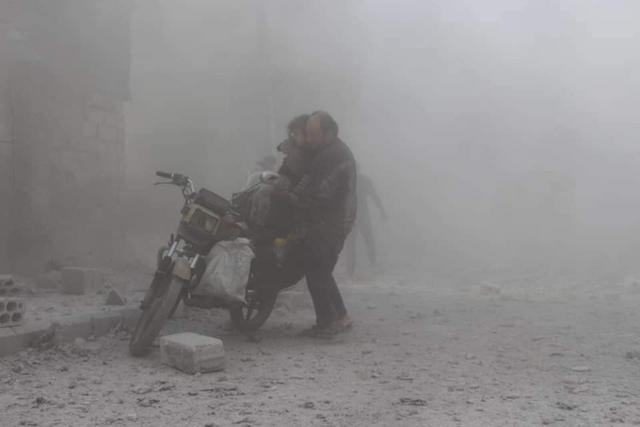