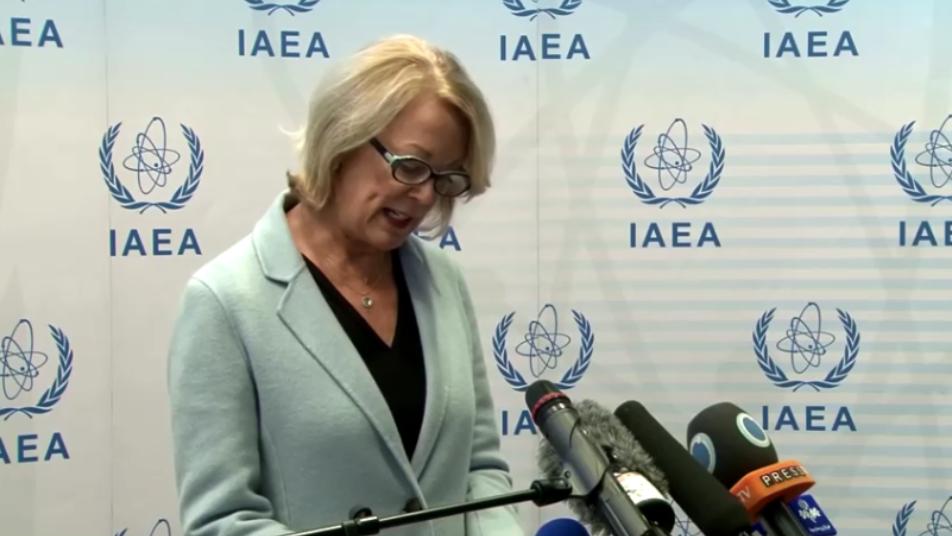 Orient Net
Iran's holding of an inspector from the UN nuclear watchdog was an "outrageous provocation", the United States said at an emergency meeting of the International Atomic Energy Agency's 35-nation Board of Governors on Thursday (November 7).
Reuters reported on Wednesday (November 6) that Iranian regime had briefly held the inspector and seized her travel documents in what appears to be the first incident of its kind since Iran's nuclear deal with major powers was struck in 2015.
Iran confirmed that it prevented the inspector from gaining access to its main uranium-enrichment facility at Natanz. Its envoy to the International Atomic Energy Agency told reporters that it was because she tested positive for traces of explosives which prompted further investigation but that the inspector was not detained and had been repatriated.
Tehran had asked that she be removed from the list of designated inspectors. The IAEA declined to comment.