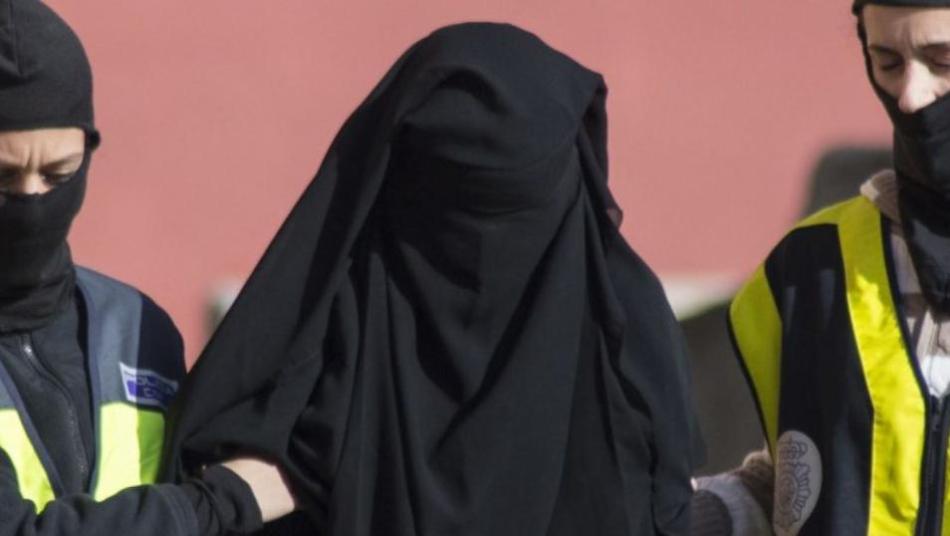 Orient Net
Turkey has captured a wife of Abu Bakr al-Baghdadi, President Tayyip Erdogan said on Wednesday (November 6), more than a week after the former ISIS leader killed himself during a raid by US special forces.
Earlier this week a senior Turkish official said Turkey had captured Baghdadi's sister, her husband and daughter-in-law, and hoped to gain intelligence from them about ISIS, although Ankara has not said what knowledge they may have had about the group's operations.
On Wednesday, a senior Turkish official said that the operation in which Baghdadi's wife was detained took place on June 2, 2018 when Turkish police captured a group of 11 ISIS suspects in Turkey's Hatay province.
He said one of the four women caught in the operation identified herself as someone else but was in fact Asma Fawzi Muhammad Al-Qubaysi - Baghdadi's first wife.
Baghdadi rose from obscurity to lead the ultra-hardline group and declare himself caliph of all Muslims, holding sway over huge areas of Iraq and Syria from 2014-2017 before ISIS' control was wrested away by a US-led coalition.