Trump says he looks forward to meet Erdogan next week 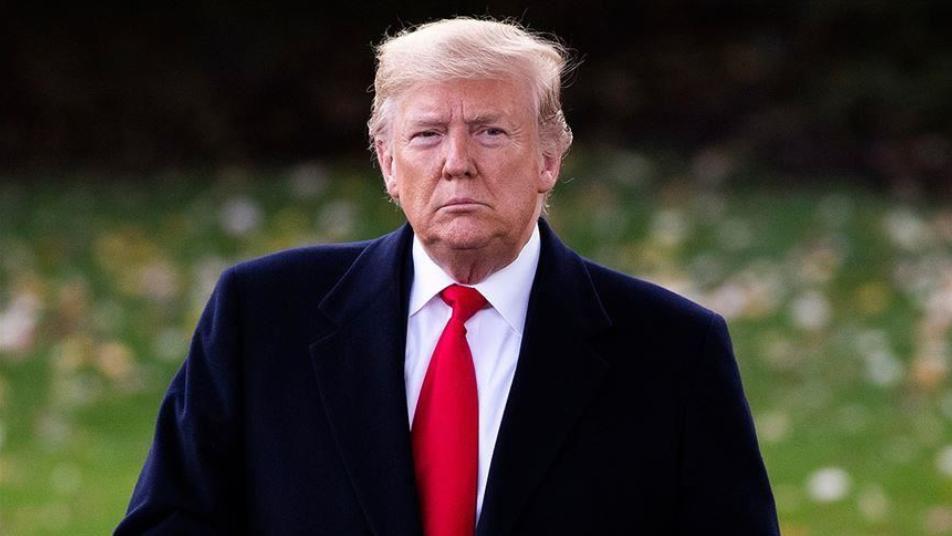 Orient Net
US President Donald Trump says he has had a very good call with the president of Turkey in which Erdoghan informed him that they have captured numerous ISIS fighters that were reported to have escaped during the conflict, including a wife and sister of terrorist killer al Baghdadi.
Trump also said they talked about their Border with Syria, the eradication of terrorism, the ending of hostilities with the Kurds, and many other topics.
“Look forward to seeing President Erdogan next Wednesday, November 13th at the White House, Trump ended his tweets.