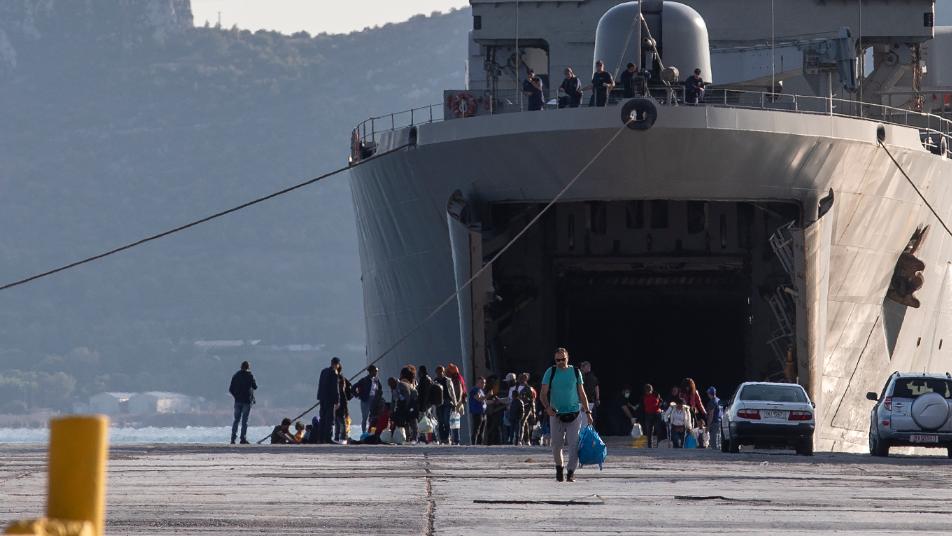 EU readies to pay Turkey to boost Coast Guard
The European Union is preparing to pay Turkey tens of millions of euros to help bolster its coast guard, a senior EU official said Wednesday, as increasing numbers of people leave the country in hopes of finding sanctuary or jobs in Europe.
The Greek authorities are struggling to cope with a sharp rise in the number of migrant arrivals over the summer months on Lesbos and other islands in the eastern Aegean Sea, near the Turkish coast where EU-funded camps are suffering severe overcrowding and outbreaks of violence.
“We have prepared a set of measures amounting to some 50 million euros ($55 million),” said Maciej Popowski, the deputy director-general for EU enlargement policy. 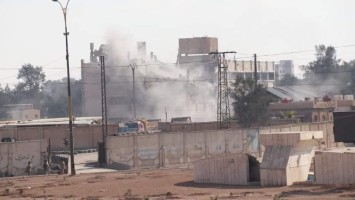 __new_in_first_article1__
He said part of the money would help to “improve the capacities of the Turkish coast guard to perform search and rescue operations.”
The rest would be used to improve conditions in migrant detention centers and to help those people permitted to stay to better integrate into Turkish society. The money would be drawn from a budget meant to prepare Turkey to join the EU and from a separate “peace and stability” fund.
Turkey is a candidate for EU membership, but its accession negotiations are at a standstill amid concerns about democratic backsliding, notably on the rule of law, the independence of the judiciary, media freedoms and allegations of human rights abuses.
قيم هذا المقال