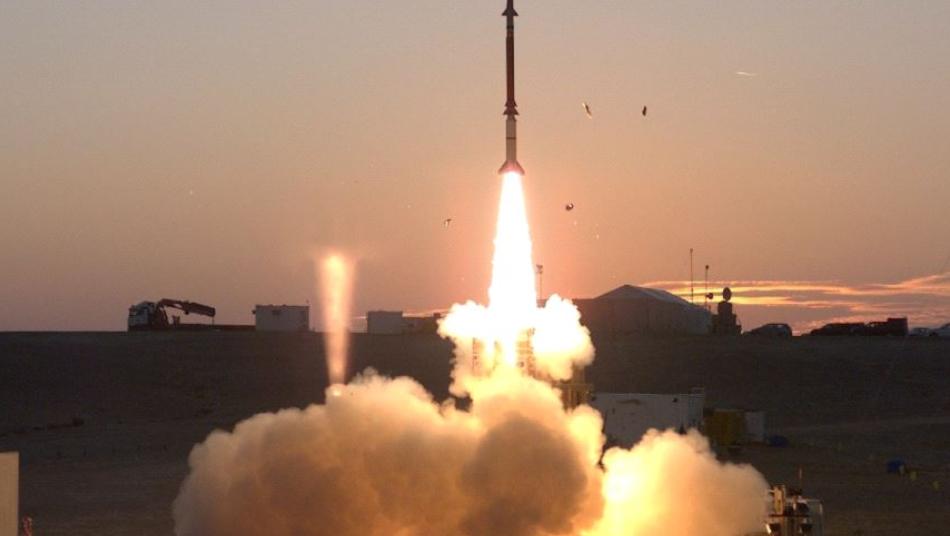 Orient Net - Israeli papers
A missile from the Israeli David's Sling air-defense system that was fired to intercept rockets from Assad regime has been obtained by Russian forces, the Chinese Sina news site reported last week.
According to the report, the incident took place in June 2018, when the David's Sling system was triggered after identifying launches from Assad regime – fired during internal clashes near the border.
The Israeli army said two interceptors were fired at the rockets, which fell on Syrian soil, causing no damage. Its statement didn't note whether a hit was confirmed, but the Sina report claimed one of the Israeli missiles intercepted its target. The second missed its mark due to a technical error, and crashed in Syria without exploding.
Assad militiamen then rushed to the site, said the report, collected it and delivered it to Moscow. Assad army captured the missile and transferred it to the Russians. The Israeli army has yet to issue a response on the matter.