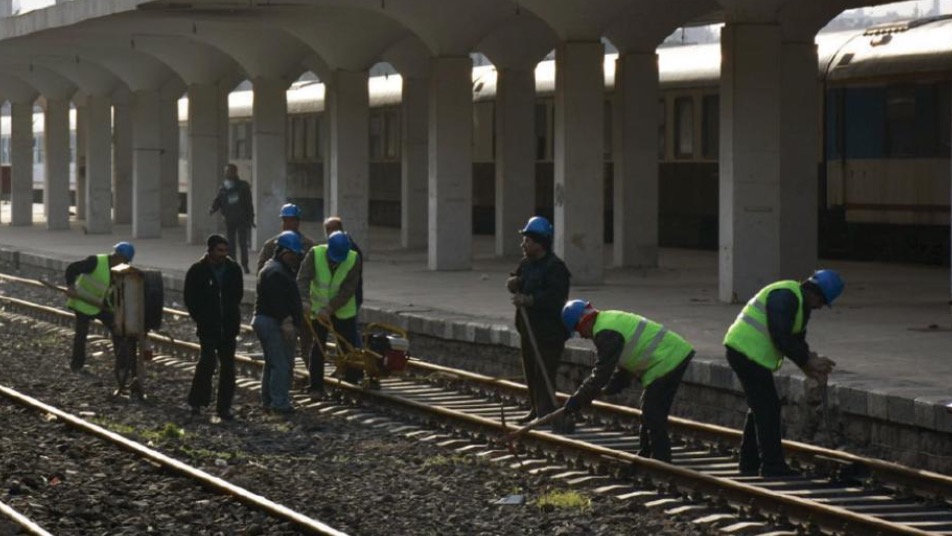 Orient Net
Assad regime al-Watan newspaper said a railway was soon to be completed between the city of Bukamal, which is controlled by Iran militias, and and Deir ez-Zoor part, which is controlled by Assad militias.
The Assad Ministry of Transport said that the railway would be 142 km and that 30 km were completed and 96 % of the digging works were completed.
Iranian regime militias are using international ways to carry weapons and ammunition to their positions in Damascus and Deir ez-zoor.
The Iranian regime occupied the city of Bukamal in 2017. The Iranian militias are exploiting poor young men to spread Shiism and build religious positions to strongly entrench itself in Syria.