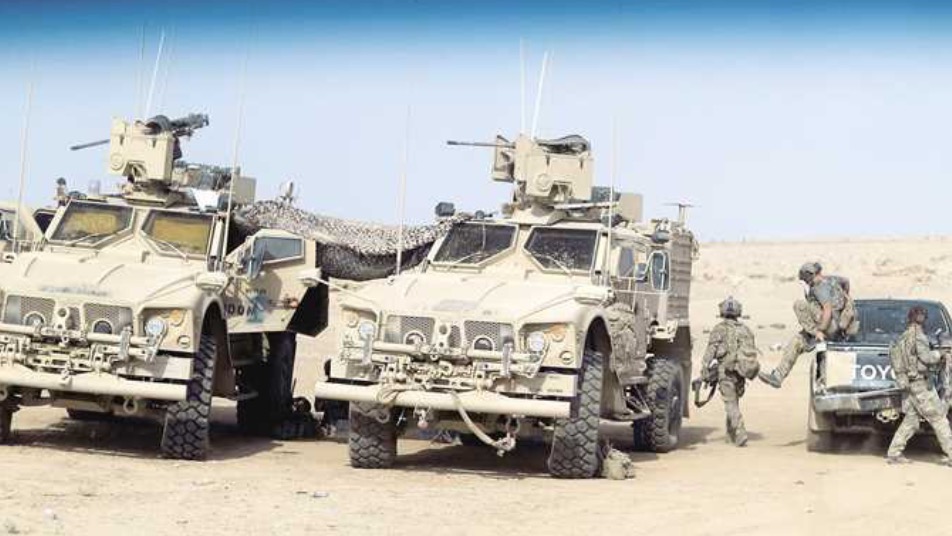 Orient Net
US-led coalition warplanes bombed Assad regime's positions in the Assad-controlled part of Deir ez-Zoor, Orient News learnt from local sources.
The warplanes destroyed in the late hours of Tuesday (Oct. 29) guns in the Assad artillery battalion near al-Ommal and Garabesh neighborhoods in Deir ez-Zoor.
The sources said that the airstrikes came after Assad regime shelled Syrian Democratic Forces militias in the town of Huseiniyya on the eastern bank of the Euphrates River.
The coalition bombing was followed by exchange of bursts between the Assad and the SDF militias.
It is worth mentioning that the United States will repel any attempt to take Syria’s oil fields away from US-backed Syrian militia with “overwhelming force,” whether the opponent is ISIS or even forces backed by Russia or Assad regime, the Pentagon said on Monday (October 28).