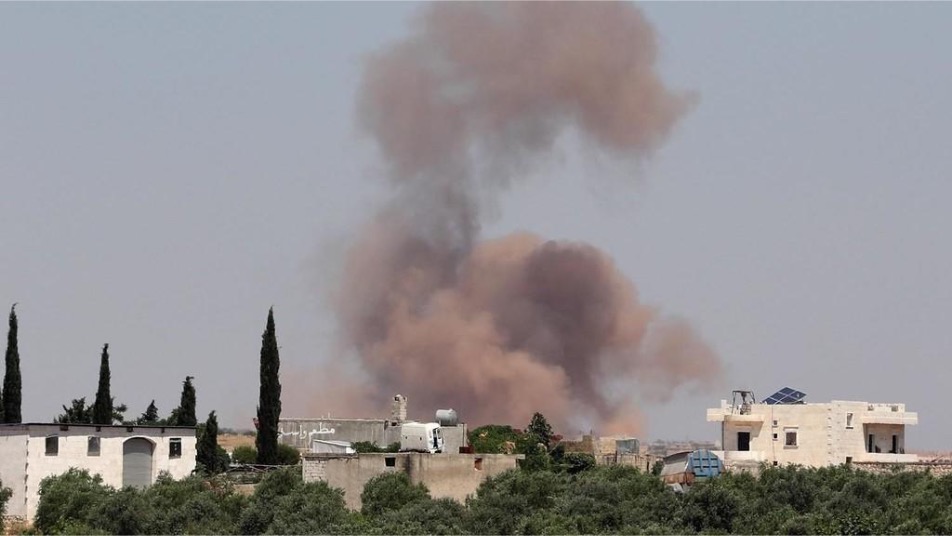 Orient Net
Russian and Assad warplanes are still targeting towns and villages in Idlib countryside, Orient News correspondent said.
At least 16 sorties were conducted. They injured two civilians. The attacks took place in seven locations.
Raqaya, Hazarbin, Kafranbel, Kansafra, Maaret al-Seen, Maaret Hermeh and Maarzita were all bombed.
Assad militias and their allies killed, injured and displaced hundreds of thousands of Syrians in Idlib and Hama countryside in their last bombing campaign which mainly started in the end of March and was ordered to be halted by Russia in the end of August 2019.