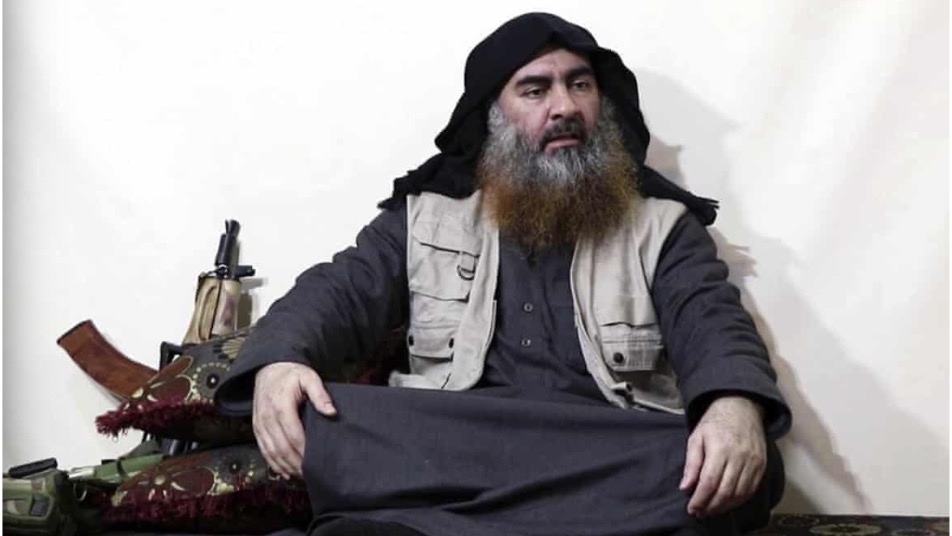 Orient Net
The US is reported to have carried out an operation targeting the ISIS leader Abu Bakr al-Baghdadi, a US official told Reuters, speaking on condition of anonymity.
The official did not disclose details of the operation and did not say whether it was successful.
Newsweek said it had been told by a US Army official briefed on the raid that Baghdadi was dead. It said the operation took place in Syria’s northwestern Idlib province, and was carried out by special operations forces after receiving actionable intelligence.
Citing two senior administration officials, the New York Times reported that a United States Special Operations commandos carried out a risky raid in north-western Syria on Saturday against a senior terrorist leader there, but did not name the person targeted.
Earlier on Saturday the White House spokesman Hogan Gidley said President Donald Trump planned to make a “major statement” at 9am on Sunday morning (1300GMT).
Gidley gave no further details, and it was unclear what the topic of Trump’s statement might be.
The NYT reported that the US defence secretary would appear on the morning shows to discuss developments in Syria, however it also reported that some analysts had expressed skepticism that Baghdadi would be hiding in Idlib.
There was speculation, however, that Trump might have news about al-Baghdadi, who has been the subject of an international manhunt for years.
The president gave an indication that something was afoot earlier on Saturday night when he tweeted without explanation: “Something very big has just happened!”

Trump has been frustrated by the US news media’s heavy focus on the Democrat-led impeachment inquiry, which he calls an illegitimate witch hunt.
Baghdadi was long thought to hiding somewhere along the Iraq-Syria border. He has led the group since 2010, when it was still an underground al Qaeda offshoot in Iraq.
On 16 September, Isis’s media network issued a 30-minute audio message purporting to come from Baghdadi, in which he said operations were taking place daily and called on supporters to free women jailed in camps in Iraq and Syria over their alleged links to his group.
In the audio message, Baghdadi also said the United States and its proxies had been defeated in Iraq and Afghanistan, and that the United States had been “dragged” into Mali and Niger.
At the height of its power ISIS ruled over millions of people in territory running from northern Syria through towns and villages along the Tigris and Euphrates valleys to the outskirts of the Iraqi capital Baghdad.