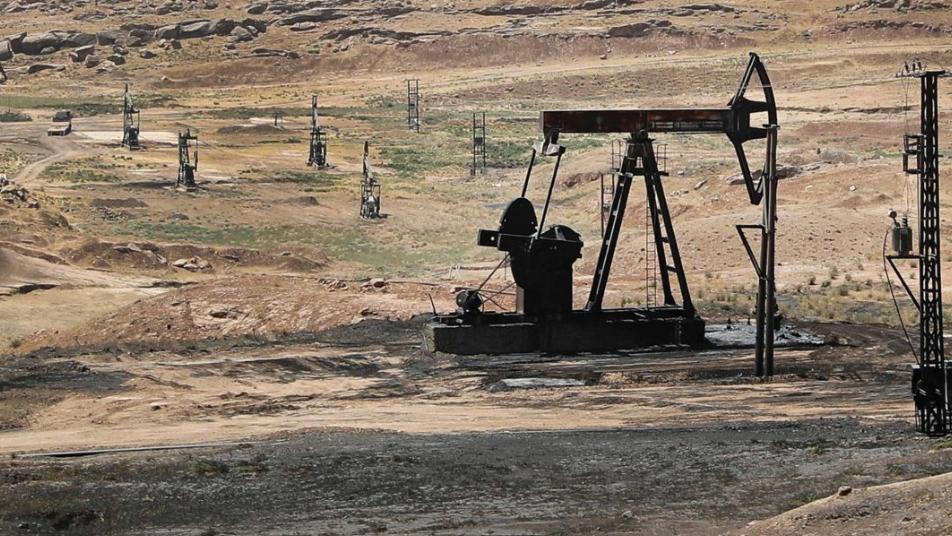 An oil field in Rmeilan, Hassakeh province, northeast Syria, July 30, 2017. AP/Hussein Malla
Orient Net
The United States will send armored vehicles and combat troops into eastern Syria to keep oil fields from potentially falling into the hands of ISIS, US Defense Secretary Mark Esper said on Friday (October 25).
Adding armored reinforcements in the oil-producing area of Syria could mean sending several hundred US troops -- even as a similar number are being withdrawn from a separate mission closer to the border with Turkey where Russian forces have been filling the vacuum.
Esper described the added force as “mechanized,” which means it likely will include armored vehicles such as Bradley armored infantry carriers and possibly tanks, although details were still be worked out. This reinforcement would introduce a new dimension to the US military presence, which largely has been comprised of special operations forces not equipped with tanks or other armored vehicles.
Esper spoke at a news conference at NATO headquarters in Brussels, where he consulted with American allies.
Based on AP