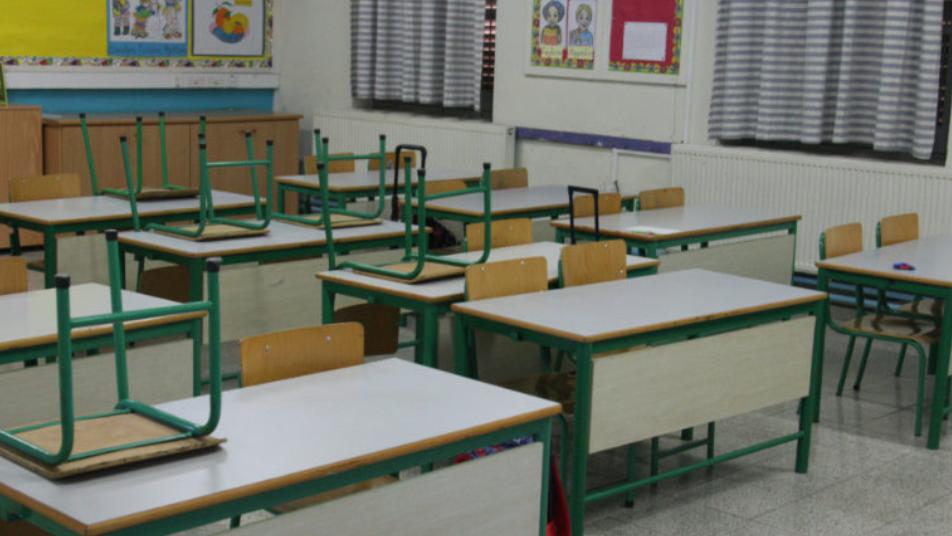 File Photo
Orient Net
The education ministry in Cyprus said on Tuesday (October 22) it was investigating an incident at a Paphos primary school in which a six-years-old Syrian boy appeared to have been beaten by other pupils and had to be treated in hospital.
The incident happened on Monday in the toilets during breaktime. The boy, who reportedly suffered eye injury, is said to be in good condition.
Education ministry spokesman Spyros Antonellos confirmed the incident but stressed that it was not race related.
“There was no racist reason behind the pupil’s beating,” he said, adding that the incident was under investigation.
Sotiris Christophi, head of the island’s confederation of parent associations said the matter was particularly worrying though he did not have the details of the incident at the time.
“Such an incident is especially concerning to us and it is the last thing we want happening in our schools,” he said.
Local news outlet Pafospress reported that the incident was being investigated by the police.
Based on Cyprus Mail