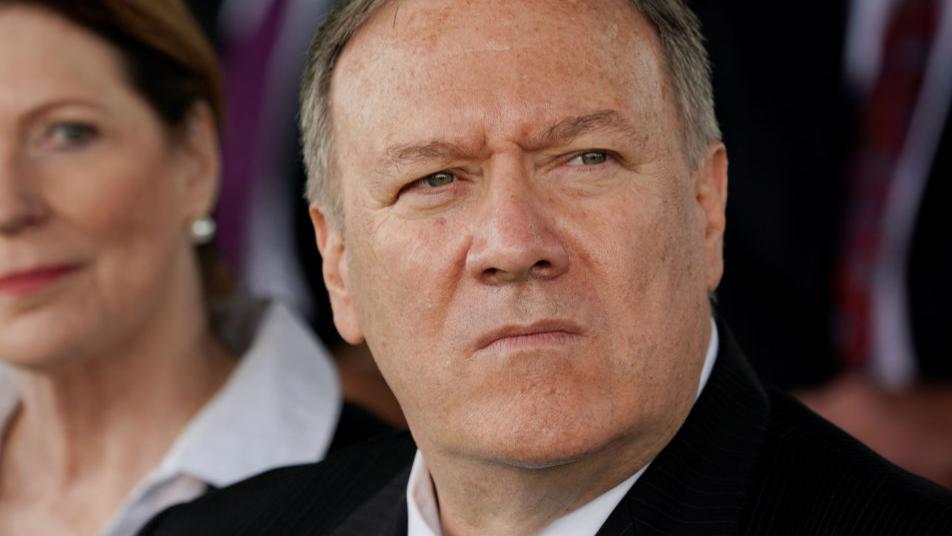 Orient Net
US President Donald Trump is "fully prepared" to take military action against Turkey if the need arises, US Secretary of State Mike Pompeo said Monday.
“We prefer peace to war,” Secretary of State Mike Pompeo told CNBC Monday. “But in the event that kinetic action or military action is needed, you should know that President Trump is fully prepared to undertake that action.”
Pompeo declined to disclose the red line that would prompt military action against Ankara, saying he doesn't want to “get out in front of the president’s decision about whether to take the awesome undertaking of using America’s military might.”
Pompeo added that Washington would "certainly" use "economic [and] diplomatic powers" first before resorting to military action.
On Thursday last week, US Vice President Mike Pence announced a ceasefire agreement, under which Ankara suspends its military operations for five days, allowing the US to facilitate withdrawal of Kurdish forces from Northern Syria.