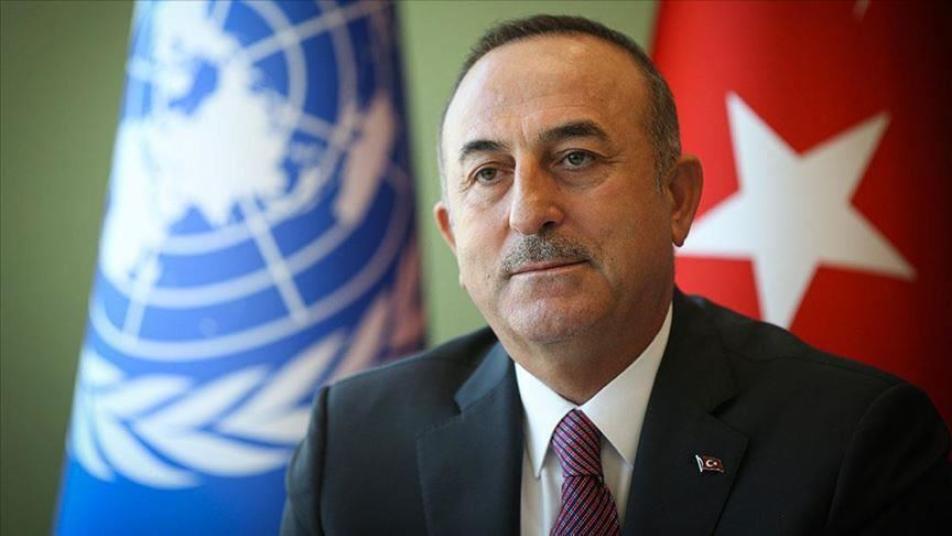 Turkey and Russia will discuss the removal of the Syrian Kurdish YPG militia from the northern Syrian towns of Manbij and Ein al-Arab during talks in Sochi next week, Turkish Foreign Minister Mevlut Cavusoglu said on Sunday.
Ankara agreed with Washington on Thursday to pause its offensive into northeast Syria for five days to allow the YPG to withdraw from a planned “safe zone”. President Tayyip Erdogan will travel to Sochi on Tuesday for emergency talks on Syria with his Russian counterpart.
In an interview with broadcaster Kanal 7, Cavusoglu said Turkey expected the YPG to be removed from areas where the Assad regime, backed by Moscow, has deployed in northern Syria. He said Turkey did not want to see a single YPG fighter left in the “safe zone” at the end of the truce period.
قيم هذا المقال 0 0