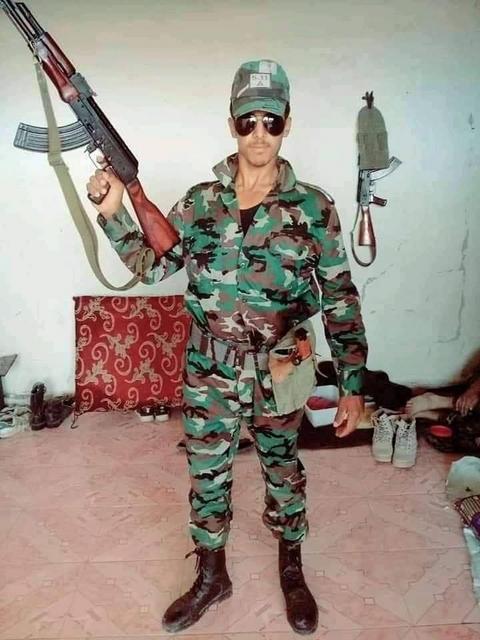 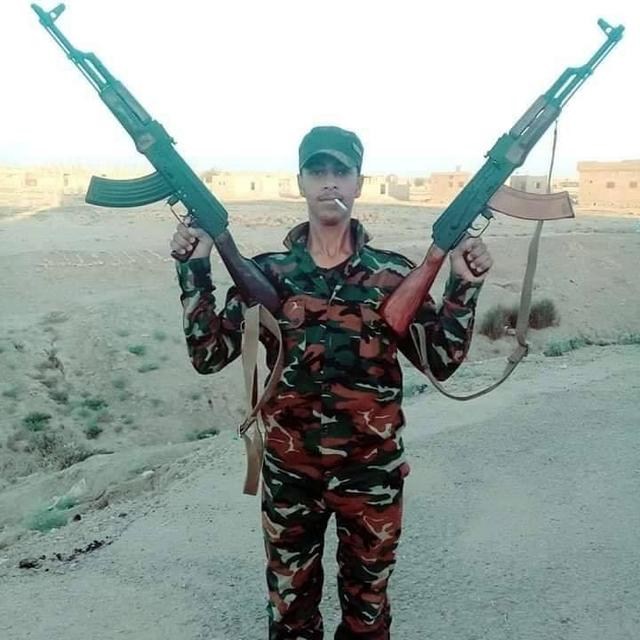 Earlier this month, a landmine, left by Assad militiamen, exploded in al-Manshiyah neighborhood in Daraa city, killing a child.