Assad regime's militias shelled the demilitarized zone (DMZ) of Idlib countryside on Saturday (October 12),  killing a child and injuring others and causing material damage, violating a ceasefire announced by Russia on the 31st of August, Orient correspondent said. 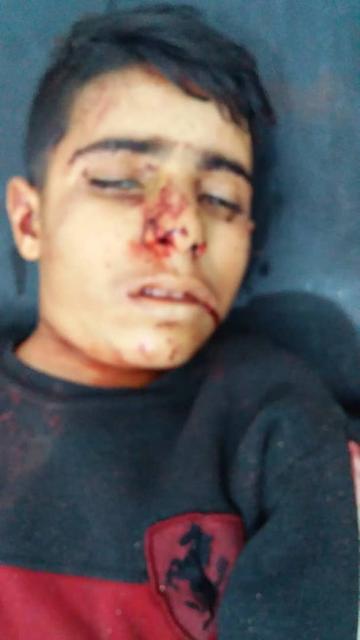 Meanwhile, Assad artillery shells targeted several villages and towns in Idlib countryside, including Kafrsajna and Hass with more than 50 shells.

A Russian warplane also targeted on Friday the outskirts of Kafranbel city.