Ten civilians have been killed and dozens more wounded in mortar attacks launched by the People's Protection Units (YPG) on civilian areas in southeastern Turkey's Mardin and Sanlıurfa provinces on Friday (October 11).

In a single attack on the Nusaybin district of southeastern Turkey's Mardin, the YPG killed eight civilians and wounded at least 35 others on Friday evening, the local governor's office said. 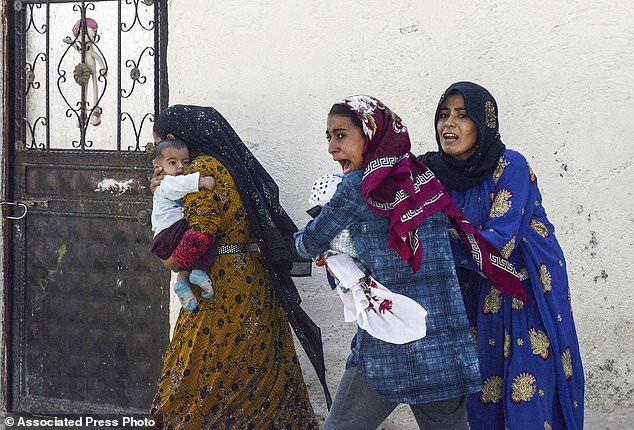 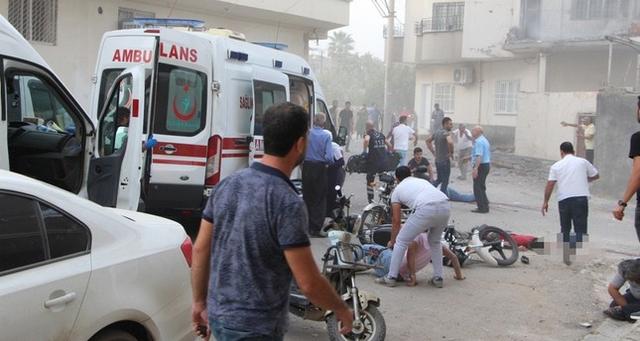 YPG militiamen have fired dozens of mortars into Turkish border towns since the start of Turkey's Operation Peace Spring in northeast Syria on Oct. 9.

The attack came just hours after two journalists were injured YPG militiamen after they opened fire on a restaurant in Nusaybin, in southeastern Turkey's Mardin province near the Syrian border.

On Thursday, seven civilians, including four Turkish children and a Syrian baby were killed in border districts of Sanliurfa and Mardin provinces by PKK mortar and rocket attacks coming from across the border. 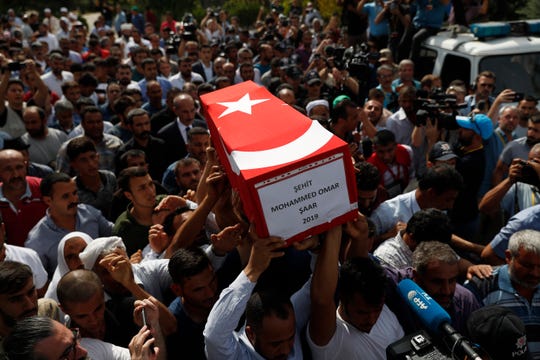