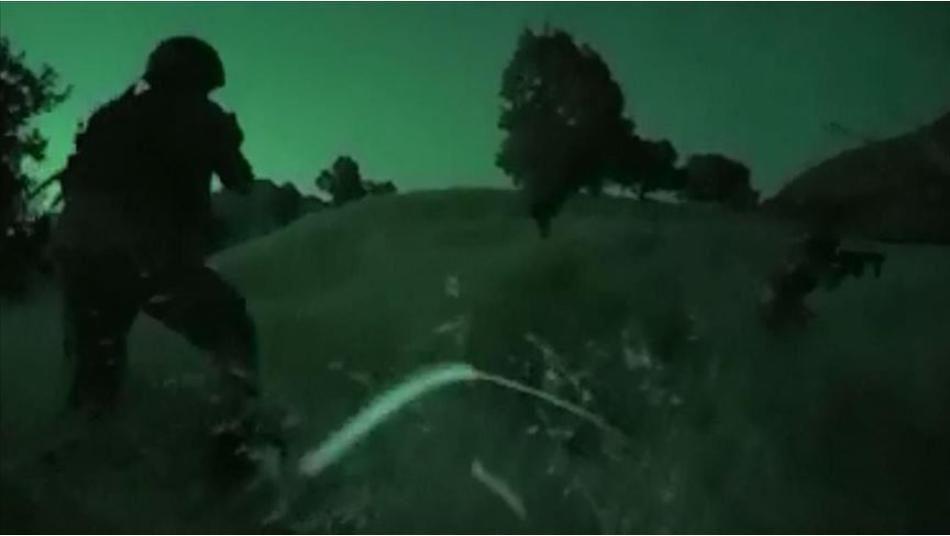 Turkish troops advance into northern Syria
__new_Underarticle_image_EN__
Orient Net
Turkish troops are continuing their advance into northern Syria following a ground offensive launched as part of Operation Peace Spring, the Defense Ministry said early Thursday.
"Our heroic commandos who are participating in Operation Peace Spring continue to advance [into the region] east of the Euphrates River in northern Syria," the ministry said on Twitter.
Turkey launched the operation Wednesday to secure its borders by eliminating terrorist elements and to ensure the safe return of Syrian refugees and Syria’s territorial integrity.
__new_in_first_article1__
"Our army continues its fight against terrorists, while its main priority is to protect civilians from harm," Turkey's Vice President Fuat Oktay said on Twitter, touching on the purpose of the operation.
"Turkey, acting within the framework of its rights arising from international law and the ‘right of self-defense’ set out in the UN Charter, is determined to drain the swamp of terror that threatens our borders and poses a threat to the whole world.
"It is our greatest expectation that the world public opinion will have the same determination in the fight against terrorist organizations," Oktay said.