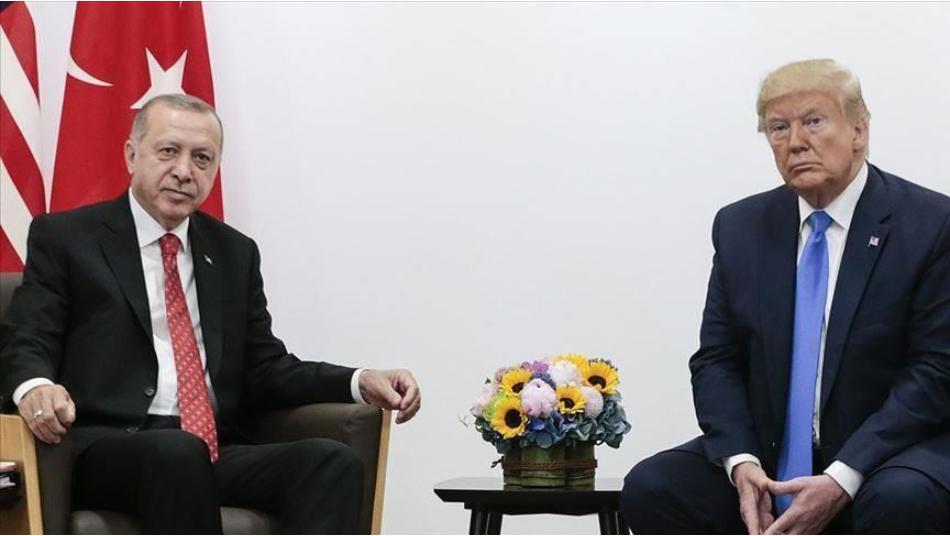 Orient Net
US President Donald Trump highlighted favorable trade relations with Turkey, as he noted that President Recep Tayyip ErdoGan will pay an official visit to Washington on Nov. 13.
"So many people conveniently forget that Turkey is a big trading partner of the United States, in fact, they make the structural steel frame for our F-35 Fighter Jet," Trump said on Twitter.
He continued by saying that Turkey is an important member of NATO in good standing.
Trump's remarks came amid Turkey's efforts to clear northeastern Syria of the People's Protection Units (YPG) terrorists.
"I am not siding with anybody. We've been in Syria for many years. Syria was supposed to be a short-term hit. We were supposed to be in and out," Trump said during a press conference at the White House.
Trump has been facing mounting pressure in Washington after the White House announced late Sunday that the US would pull back its forces in Syria ahead of a "long-planned" Turkish operation.