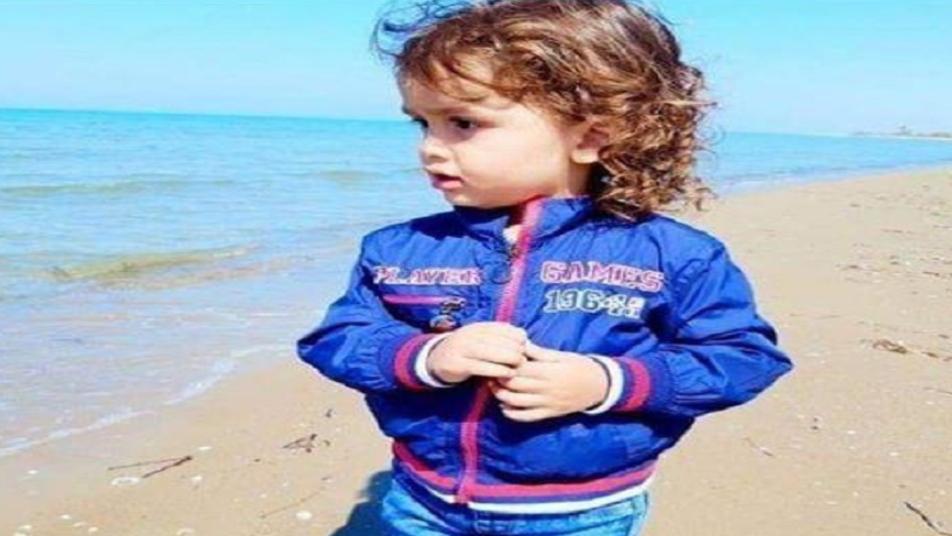 Osama Hashim al-Najras
Orient Net
Greek authorities say a Syrian toddler has drowned at a beach in southern Greece after the boy wandered away from his parents and exited a migrant camp.
The Ministry of Citizen Protection, which oversees Greek police, says that the boy was 2 ½ years old. The boy drowned Sunday afternoon (October 6) after leaving the camp in the city of Andravida in the western Peloponnese region.
The boy was immediately transferred with an ambulance to the nearest health center in Gastouni. But doctors could only confirm his death.
Toddler Sharma had apparently escaped his parents’ attention and he was found dead shortly afterwards.
According to a press release issued by the Greek Ministry for Public Order, “the toddler escaped his parents’ attention, left the accommodation center through the fence and walked to the adjoined beach where he was found drowned after a while.”
Meanwhile, Osama Hashim al-Najras, a five-year-old Syrian child from Deir ez-Zoor countryside died when the inflatable rubber boat, carrying him and his family capsized off the Greek shores, according to Euphrates Post and Deir ez-Zoor 24.