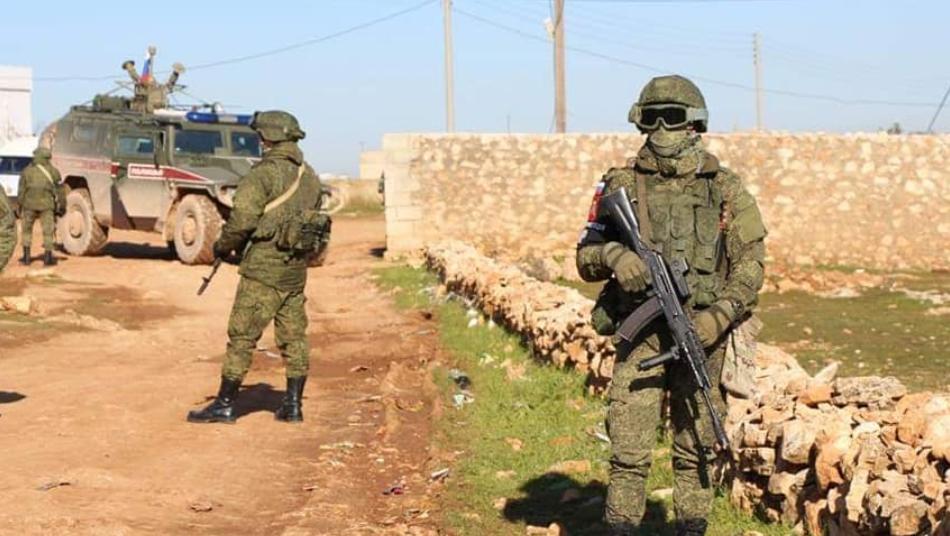 Russian occupation soldiers, Assad militiamen killed in Syria's Hama countryside
__new_Underarticle_image_EN__
Orient Net
Two Russian occupation soldiers and many Assad militiamen were killed in an explosion that ripped through an arms depot in Hama western countryside, Orient News correspondent said.
An explosion ripped thorough the depot at 19.00 local time in the village of Bredij, killing 2 Russian mercenaries and at least 18 Assad "Tiger" militiamen.
There were 6000 missile and rockets stored in the depot in addition to other kinds of ammunition.
The reason behind the explosion is still unknown.
The explosion is not the first of its kind as Assad militia media outlets posted the names of 28 militiamen killed in a blast that took place in al-Shayrat airbase last August.