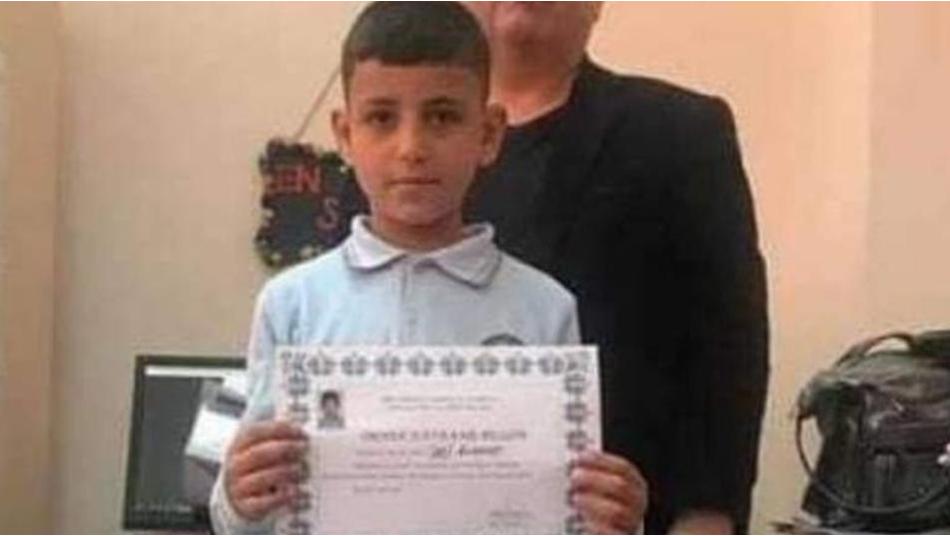 Orient Net
A Syria schoolchild committed suicide on Thursday (Oct 3) in Turkey, Turkish non-state and Syrian opposition media outlets reported.
Wael al-Soad, 9 years old, committed suicide at the gate of a graveyard in Kocaeli province near Istanbul.
Wael was exposed to bullying and social rejecting by his classmates because he was Syrian, Orient knew from special sources.
Wael’s father didn’t confirm or deny the reason behind his son’s suicide but he said a problem rose between Wael and his friends on the desk in the classroom.
Wael’s father refused to see his son’s suicide politically exploited. He also called to find a piece of land on "Mars" for Syrian refugees who are rejected in Turkey, Jordan, Lebanon and everywhere.