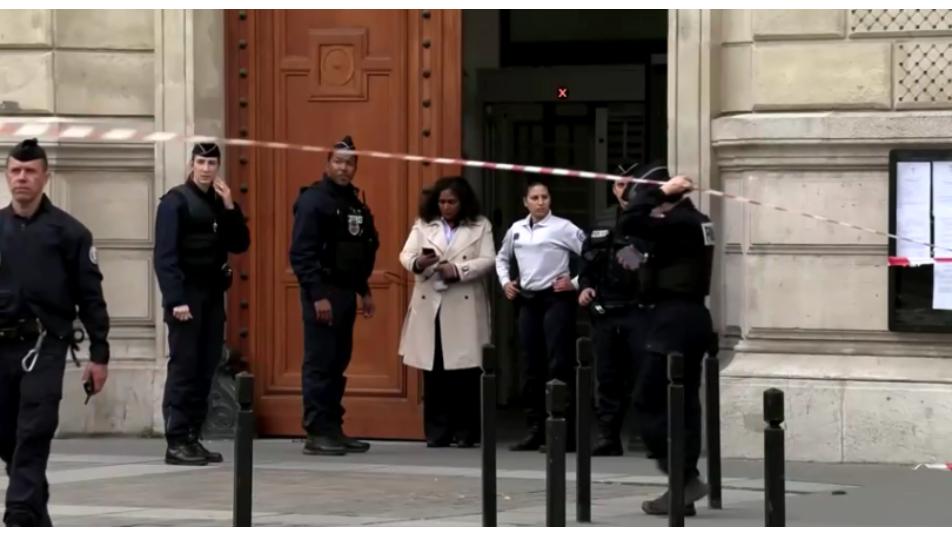 Four killed in Paris police HQ knife attack
A member of staff at the police headquarters in Paris went on a knife rampage on Thursday (October 3), killing four people before being shot dead by an officer, according to police officials.
The assailant is believed to have been an administrative worker.
There was no official word on the motive for the attack, which took place in the heart of the French capital near to Notre-Dame de Paris cathedral.
__new_in_first_article1__
But a police union leader described the incident as criminal rather than an act of terror - calling it ''a moment of madness".
A police spokesman said he had no comment on the incident.
President Emmanuel Macron is expected to visit the scene later on Thursday.