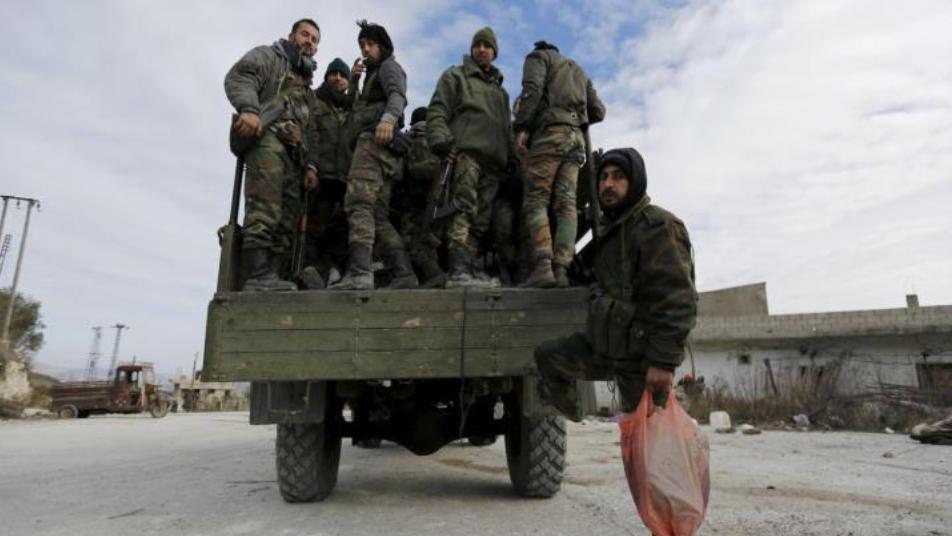 Orient Net
Assad militia conscription office has served call-up papers on thousands of Syrians in towns of southern Damascus to do the military service, Orient News learnt from local sources.
A list of 6000 Syrians was sent to all Assad checkpoints and to the tribal elders, calling the sons to hand themselves over before the end of October.
Assad military intelligence militiamen gave instructions to mosque speaker to urge the young men to to join the military service.
Dozens of young men have rejected to receive the call-up papers, fearing to be sent to the north to kill their fellow Syrians in the north of country.
The total number of the sons called up for the Assad military service has reached 40000 in 2019, according to the regime conscription offices.