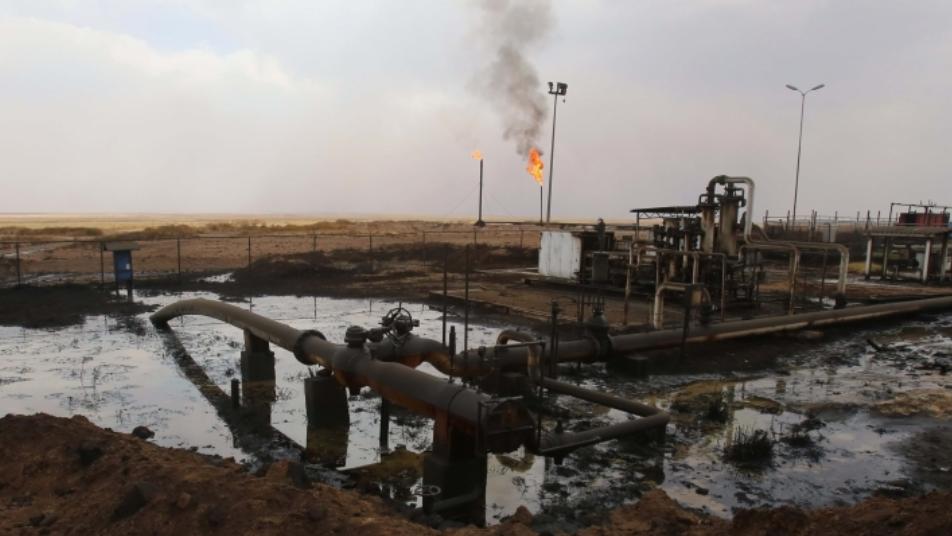 __new_in_first_article1__
Last Tuesday, a landmine exploded in al-Salhiyah village in Bukamal city, killing three civilians, including a woman.
Demining former ISIS strongholds continues to be a major challenge in areas liberated from the group.
Hundreds of civilians have been killed and wounded in landmine explosions across Syria since the beginning of the year.
قيم هذا المقال