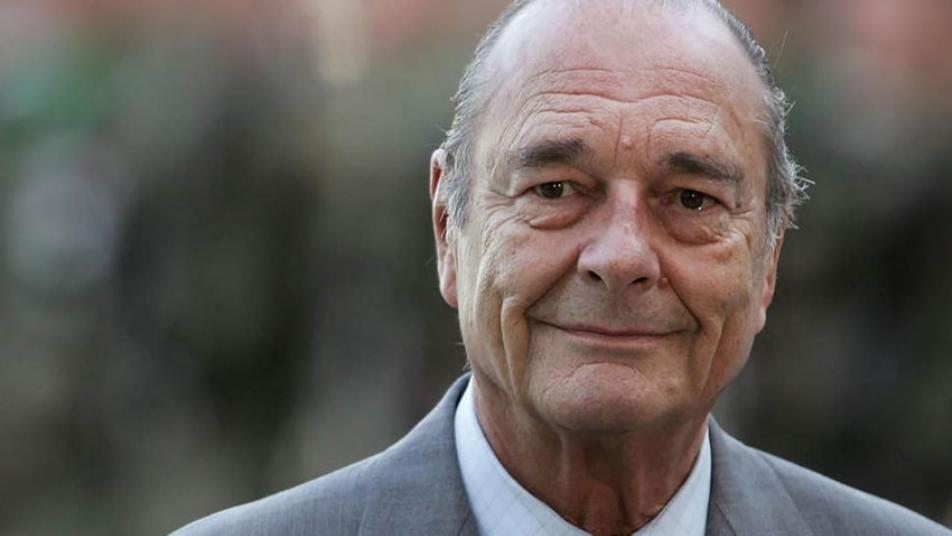 Orient Net
France's former president Jacques Chirac, who died on Thursday (September 26) at the age of 86, was a charismatic figure who dominated French politics for decades and stirred national pride with his opposition to the U.S.-led invasion of Iraq.
Chirac, whose film-star looks helped him emerge as a political prodigy in the 1960s and go on to become France's second-longest-serving president, had long suffered from neurological problems and was rarely seen in public in recent times.
His popularity was based on symbolic gestures and his dignified demeanour after he abandoned a short-lived attempt at reforms early in his 1995-2007 presidency when it triggered a national strike. Perhaps his most enduring political legacy was to found the forerunner of the opposition UMP party.
Nicknamed Houdini because of his knack for wriggling out of tight spots, Chirac's reputation even survived a conviction for misuse of public funds in December, which made him the first head of state convicted since Nazi collaborator Marshal Philippe Petain in 1945.
For many, Chirac's statesmanlike but jocular air personified a vision of France - encapsulating both its rural roots and its central role in diplomatic affairs envisaged by President Charles de Gaulle.
Even after retiring from public office, Chirac drew crowds of journalists and admirers. One of his last public appearances was at an award ceremony given by his charitable foundation.
The frenetic energy and brashness of his successor Nicolas Sarkozy left many pining for the quieter days of Chirac's 12-year presidency and the slower pace he set for public life.
Following in the footsteps of de Gaulle, Chirac devoted much of his presidency to defending France's role as a great nation on the world stage -- a worldview he consecrated by opposing the invasion of Iraq at the UN Security Council in 2003.