Coming back from Turkey, five Syrians detained by Assad militias at Kasab crossing 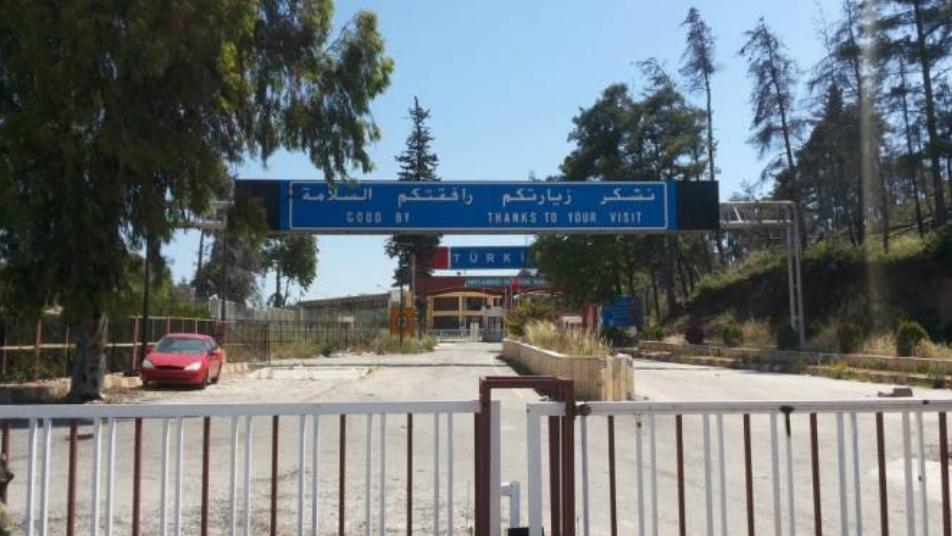 Orient Net
Five Syrians have been detained by the Assad militiamen on their way back from Turkey to their hometown, al-Tal in Damascus western countryside.
They were detained at Kasab crossing near the Turkish border, they were taken to the Assad security branches which posted their wanted names.
The five men signed a "reconciliation deal" with the Assad regime and the local reconciliation committee in the city of al-Tal, but the Kasab crossing told them that the reconciliation deal was rejected.
Many Syrians are signing such "reconciliation deals" and paying the exchange foreign currency to the regime, hoping to be absolved of the Assad security tracking or the military service, but they end in the fate of their fellow five young Syrians.
قيم هذا المقال 22 0