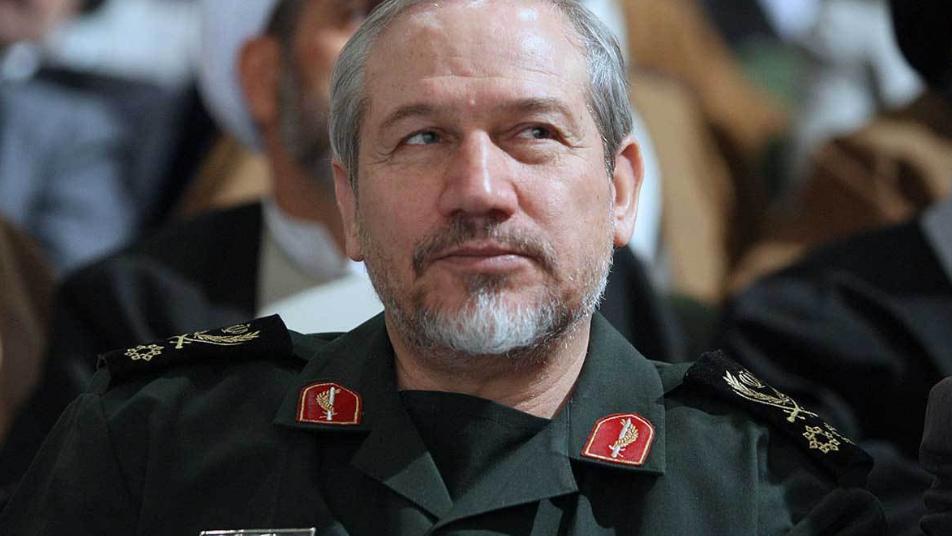 Major General Yahya Rahim Safavi
Orient Net
Iranian regime maintained its defiant stance against the United States in the wake of attacks on Saudi oil infrastructure claimed by a Tehran ally, saying on Friday (September 20) it would resist any US plots against it “from the Mediterranean, to the Red Sea and to the Indian Ocean”.
The latest volley in a stream of rhetoric from Iranian officials came from General Yahya Rahim-Safavi, a senior adviser to Iran’s supreme leader, as President Hassan Rouhani prepared to leave for the United Nations General Assembly in New York next week.
Both sides have said they wish to avoid a full-out war over the fraught situation in the Gulf region but have adopted tough postures. The United States has been trying to create an international maritime security alliance since attacks on oil tankers in the Gulf.
The Iran-aligned Houthi movement, which is battling a Saudi-led military coalition in Yemen, claimed responsibility for the assault on two Saudi oil plants on Sept. 14, including the world’s largest processing facility.
US and Saudi officials reject the claim and say Iranian regime was behind them, a charge Tehran denies.
“If the Americans think of any plots, the Iranian nation will respond from the Mediterranean, to the Red Sea and to the Indian Ocean,” General Yahya Rahim-Safavi, a senior adviser to Iran’s supreme leader, was quoted as saying by state news agency IRNA on Friday.
“The US president (Donald Trump) will face the same fate as the six presidents before him who failed to impose their political will on the Iranian nation, and Trump will join history with the same yearning,” said Rahim-Safavi, a former chief commander of the Revolutionary Guards.
Trump last year withdrew from Iran’s 2015 nuclear deal with world power’s and reimposed sanctions on Tehran, which has faced US pressures and sanctions since its 1979 Islamic revolution.
Based on Reuters