Security Council to vote on ceasefire in Idlib 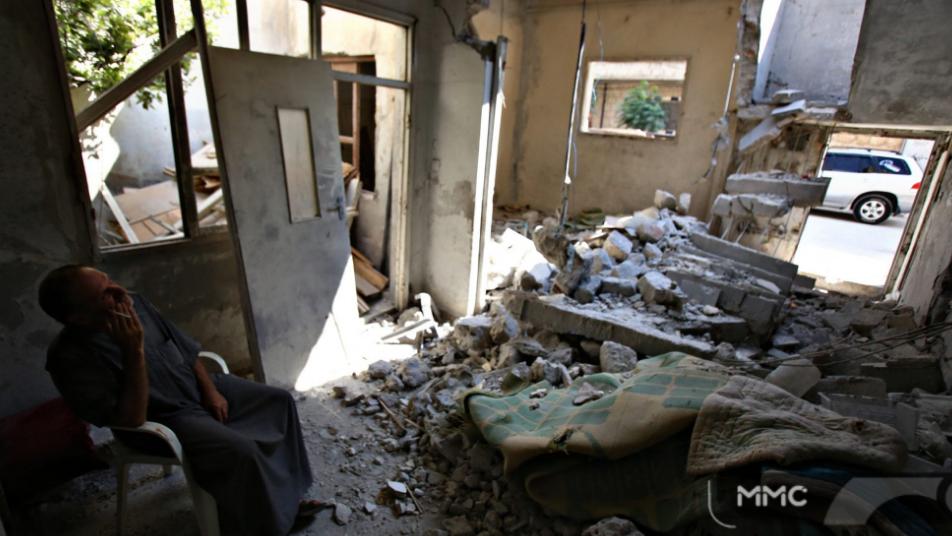 Orient Net
The United Nations Security Council is set to vote on September 19 on draft resolutions calling for a truce in Syria's Idlib.
The council is set to decide between a resolution submitted by Kuwait, Germany, and Belgium and a draft put forward by Russia and China.
The resolution by Kuwait and the European countries calls for the Security Council to demand all sides "immediately cease hostilities" in Syria's Idlib province.
It calls for a ceasefire to begin at noon local time on September 21 and says it would help "avoid a further deterioration of the already catastrophic humanitarian situation in Idlib."
Diplomats have told Reuters that Moscow wants language included that would exempt from the truce any military actions against armed groups blacklisted by the Security Council.
The United States and others have refused Moscow’s demand, diplomats said. The draft instead insists that "member states ensure that all measures taken to counter terrorism, including in Idlib, comply with their obligations under international law."