Child killed by mine explosion in Aleppo’s Afrin 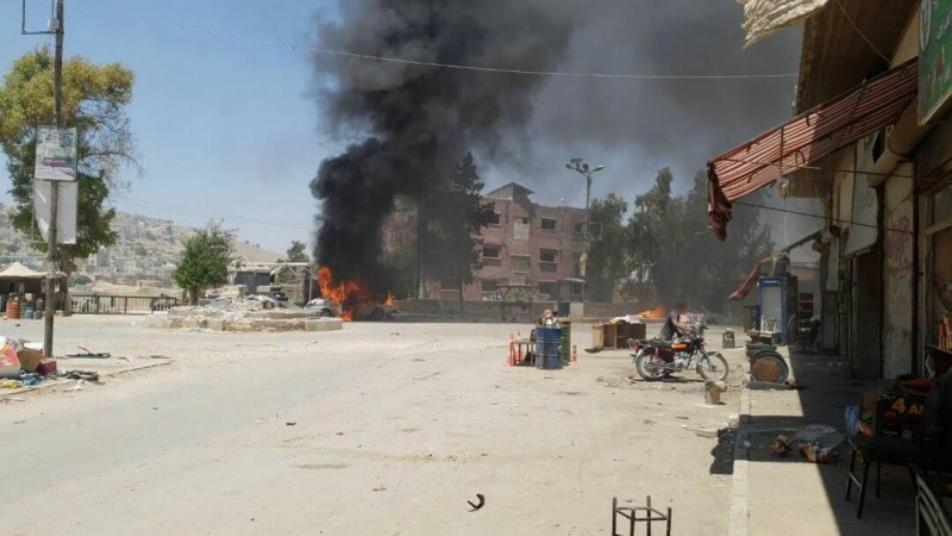 Child killed by mine explosion in Aleppo’s Afrin
An explosion caused by mine ripped through Aleppo countryside on Tuesday (September 17), killing and injuring civilians, Orient correspondent said.
A mine exploded in al-Vellat street in Afrin city, killing a child and injuring two other children while they were collecting solid waste. 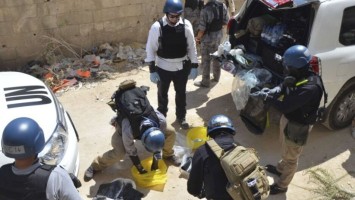 __new_in_first_article1__
On Friday, a car bomb exploded in a crowded area in Afrin city, killing and injuring civilians, including children.
Hundreds of civilians have been killed and wounded in landmine explosions across Syria since the beginning of the year.
Afrin is controlled by the Free Syrian Army backed by the Turkish Military, it was captured from the PKK-affiliated YPG militia after launching the Operation Olive Branch.
قيم هذا المقال