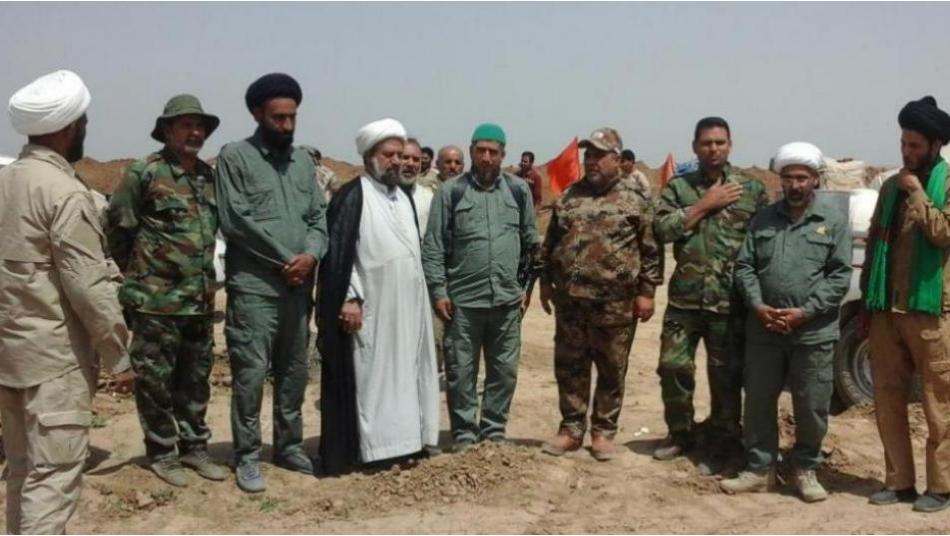 Iranian militia leader cancels annual ritual of Ashura in Dier ez-Zoor in Bukamal
__new_Underarticle_image_EN__
Orient Net
A general in the Iranian regime's Revolutionary Guard Corps cancelled the annual ritual of Ashura in the Syrian city of Bukamal which was appointed to take place on Tuesday (September 10), local sources said.
Haj Suliman, the leader of the militia in Bukama cancelled the rituals and only ordered foods to be distributed to supporters and children.
The reason behind the cancellation was fears of targeting the gathered people.
Crowds of Shiites gathered at shrines and mosques in Damascus and Aleppo on Tuesday (September 10) to commemorate the annual ritual of Ashura.
Ashura falls on the 10th day of the lunar calendar month of Muharram and commemorates the martyrdom in 680 AD of Imam Hussain Ibn Ali, one of the grandsons of the Prophet Mohammad, near Kerbala in what is now Iraq.