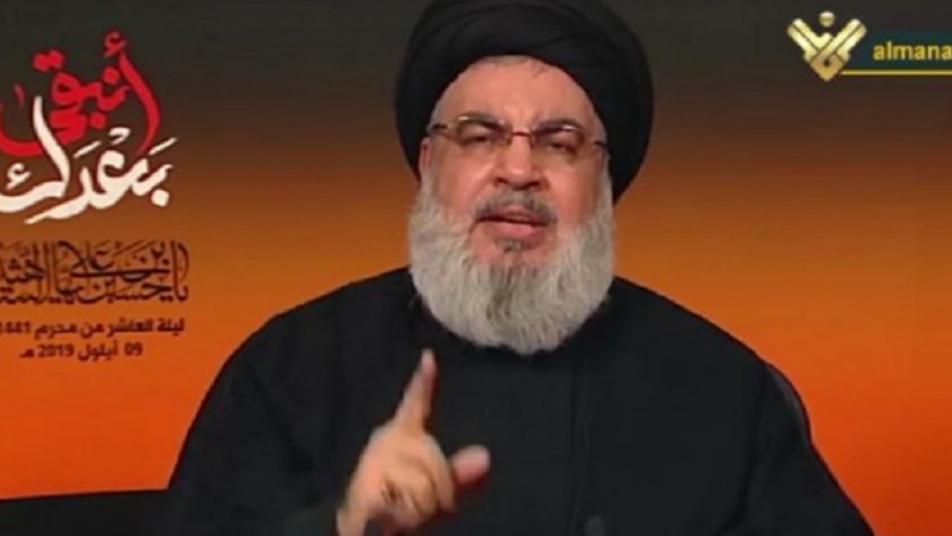 Orient Net
Hezbollah’s militia leader said on Tuesday (September 10) his Iran-backed militia had shot down an Israeli drone inside Lebanon for the first time to strengthen a deterrent against attack by arch-foe Israel.
Hezbollah said it downed and took possession of an Israeli drone in southern Lebanon on Monday after a flare-up at the border that raised tensions between the group and Israel.
The incident happened a week after Hezbollah and Israel exchanged cross-border fire marking their fiercest shelling exchange between the long-time enemies since a 2006 war.
“Despite all the threats and intimidation, today we are affirming the balance of power and reinforcing the deterrent force that protects our country,” Nasrallah said in a televised speech.
Nasrallah also said there were no red lines left in defending Lebanon from Israeli aggression.
“In order to defend Lebanon, its sovereignty, its security and its dignity there are absolutely no red lines any more,” he said.
He said this does not mean that UN Security Council Resolution 1701, which ended the month-long 2006 war between Israel and Hezbollah, would not be respected, but that Lebanon and its people had the right to defend itself.
Based on Reuters