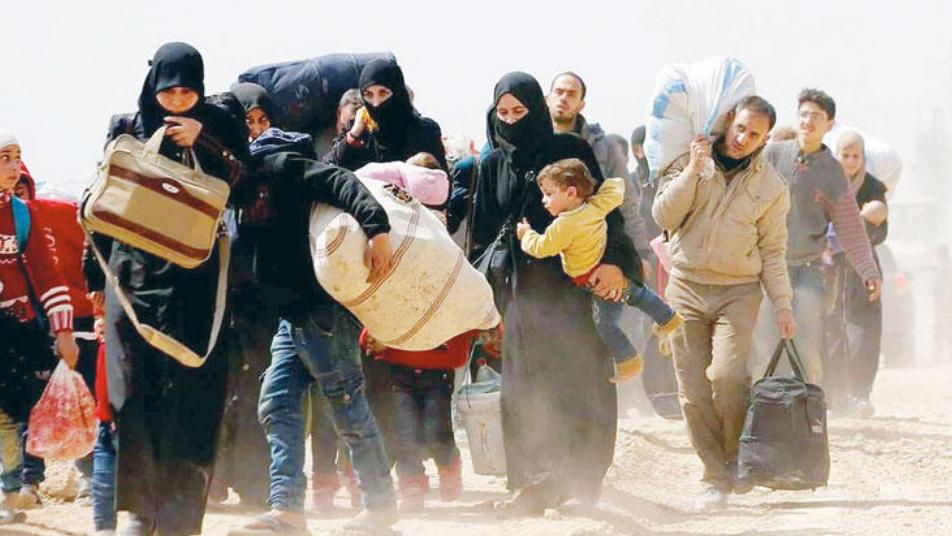 File photo
Orient Net
Turkey's warning on opening gates of Europe for the refugees was "neither a threat nor a bluff ," Turkish Vice President Fuat Oktay said on Friday (Sep. 6).
"This is neither a threat nor a bluff. This is a reality," Oktay said during his visit to Italy.
His remarks came a day after President Recep Tayyip Erdogan warned Turkey could "open its doors" to let the Syrian refugees to cross to Europe if Ankara does not get expected support.
Oktay said the thinking that Turkey will bear a new migrant flow is "wrong".
"Turkey is not any other country's guardian, nor their migrant center. It is not the country that will pay the bill for the crises that [the other countries] create," he added.
Based on AA