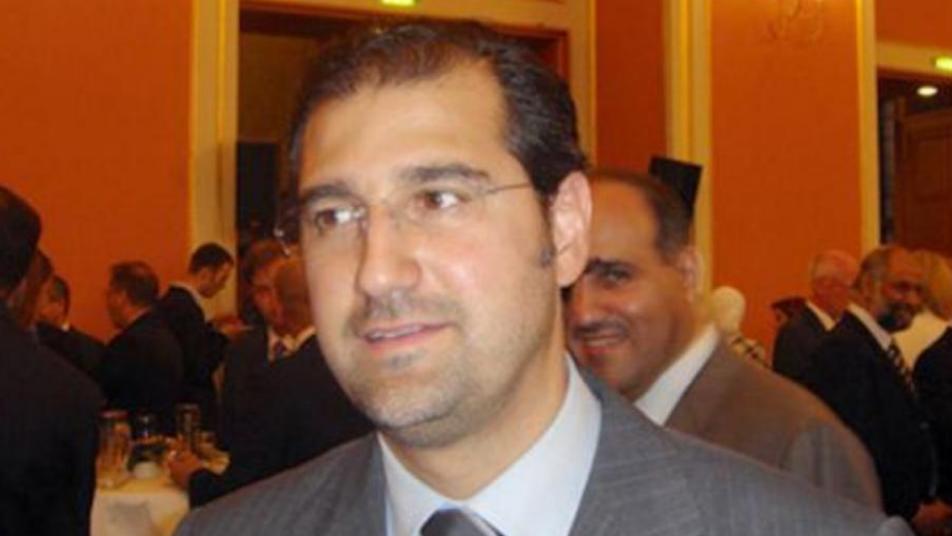 Orient Net
Bashar Assad 'locked up' his super-rich cousin and confiscated his assets in order to pay off Putin's war loans, according to reports.
Assad and his first cousin, Rami Makhlouf, the country's richest man, reportedly had had a row over how to meet Russian loan repayments.
The debts were built up during the Syrian war, throughout which Russia has been Assad constant ally.
Assad has reportedly detained his cousin and confiscated his assets to make the repayments.
Rami's son, Mohammad Makhlouf, 22, is known for flaunting his high-flying lifestyle on Instagram - and often posts pictures of himself in front of super cars and luxury yachts and his chiselled physique.
He also posts photos of his collection supercars, including Maseratis, Lamborghinis and Rolls Royces.
According to the Sun Online, Assad was forced to act by Putin, who was asking for $3billion (£2.47) billion in loan payments.
The assets have been confiscated on a basis of a 'campaign against corruption', The Times reported.
Some reports claimed that Rami Makhlouf had been put under house arrest along with his brothers and father.