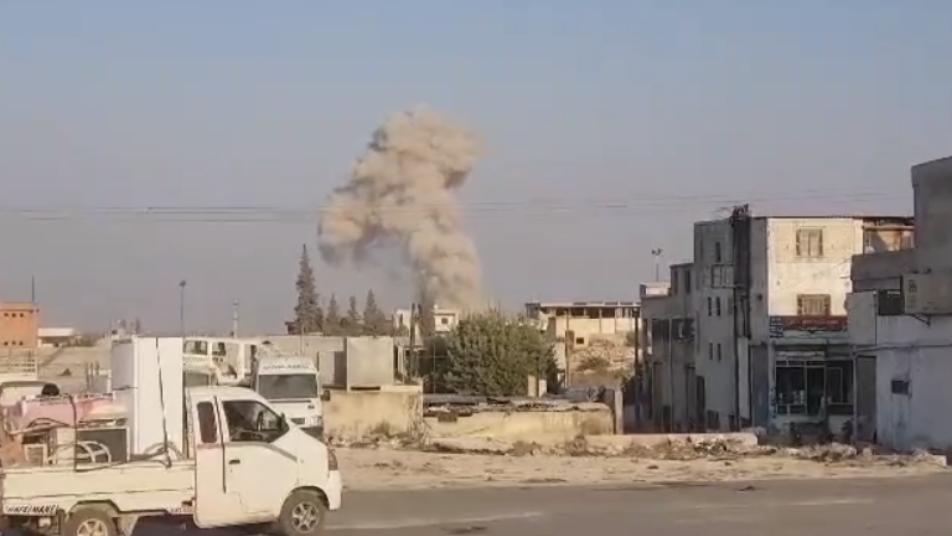 __new_in_first_article1__
At least 9 civilians were killbed by the bombing campaign in the towns of al-Tah, Maarshamsa, Rafeh and al-Qerati on Thursday.
Earlier on Wednesday at least 18 civilians were killed, including 13 in Maaret al-Numan.
Meanwhile, overnight reports said that Assad militias occupied the town of al-Tamana in Idlib eastern countryside.
Idlib has 3 million Syrians, including those displaced by Assad regime and its allies' occupation of other parts of the country.