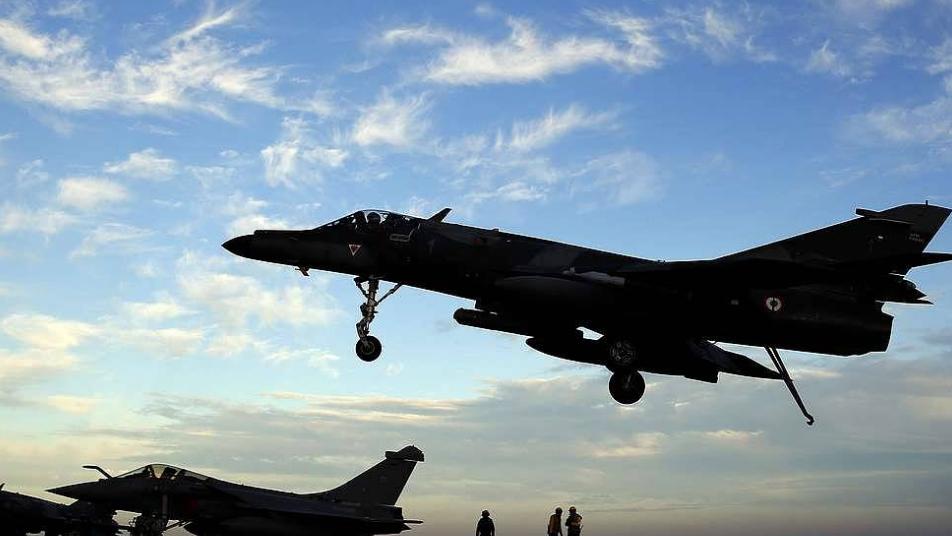 Orient Net
A unit of the US-led coalition stormed a civilian area in Deir ez-Zoor province on Wednesday (August 28) detaining a number of people, local sources and activists reported.
"The coalition conducted an air landing in the early hours of Wednesday and it has detained at least 20 civilians in the Faraj neighbourhood in the town of Tayana to the eastern province of Deir ez-Zoor," Suhaib al-Yarubi, a Syrian activist said.
The town of Tayana is located near the Omar Oilfield where the US-led coalition headquarters is located.
The coalition forces are backed by local Syrian Democratic Forces (SDF) who provide logistic support to accomplish such missions.
US-backed SDF announced on March 23 that they had liberated the village of Baghouz, the last area held by ISIS in Syria, marking the end of a self-styled caliphate.