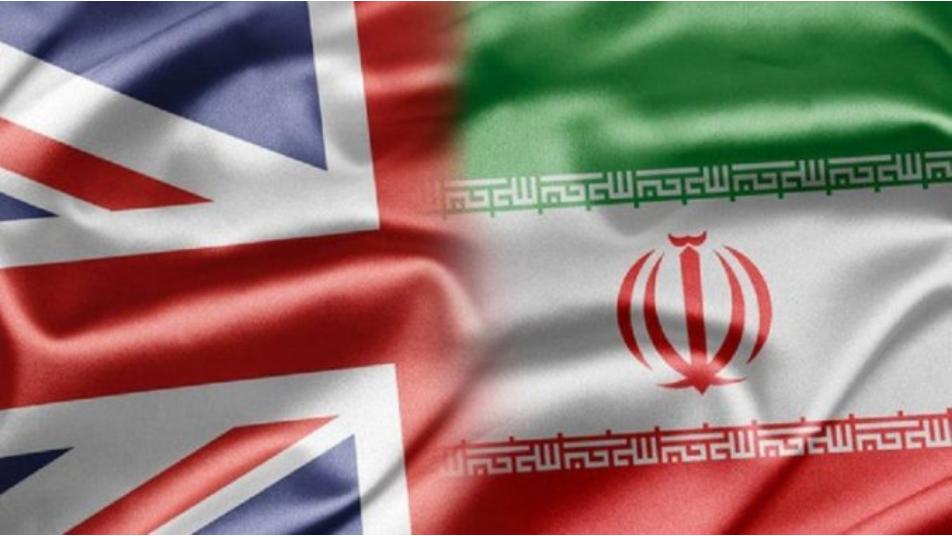 Orient Net
Iranian regime’s judiciary has sentenced British-Iranian dual national Anousheh Ashouri to 10 years jail on spying charges, Iranian regime TV reported on Tuesday (August 27).
“British-Iranian Anousheh Ashouri has been sentenced to 10 years jail for spying for Israel’s Mossad ... also two years for acquiring illegitimate wealth, “judiciary spokesman Gholamhossein Esmaili was quoted as saying. He did not give any more details.
Iranian regime said in July that it had captured 17 spies working for the US Central Intelligence Agency (CIA) and some had been sentenced to death. It was unclear whether Tuesday’s announcement was linked to the same case.
Based on Reuters