Russia rebuked by human rights court over death of Magnitsky

Russia rebuked by human rights court over death of Magnitsky 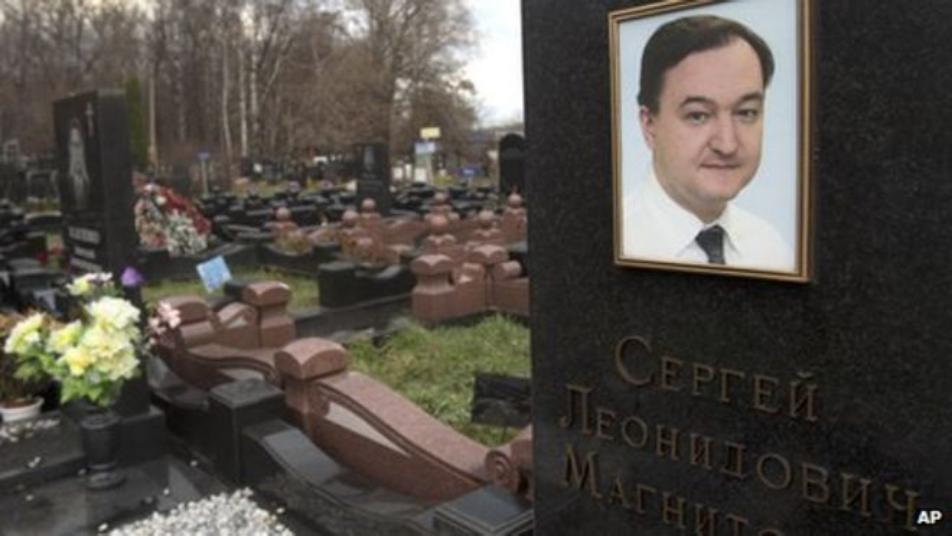 Sergei Magnitsky died in custody in November 2009
Orient Net
The 2009 treatment of tax adviser Sergei Magnitsky, who died in a Moscow prison, was in breach of basic human rights, a European court ruled in its latest rebuke to Russian President Vladimir Putin.
Russian officials deprived Magnitsky of “important” medical care, effectively putting his life in danger, the Strasbourg, France-based European Court of Human Rights ruled Tuesday (August 27). The court, however, has limited powers and awarded his family a token 34,000 euros ($38,000)
Magnitsky’s wife and mother alleged Russian authorities failed to provide him medical care and were responsible for his death. They say the conditions of his detention were “appalling” and that he was “ill-treated by prison guards” the day he died.
Investor Bill Browder, who ran one of the largest foreign funds investing in Russia in the 1990s, has alleged for years that $230 million was stolen from the Russian government by corrupt Russian officials and that his tax lawyer, Magnitsky, was jailed while trying to expose the fraud.
Browder has been crusading for justice for Magnitsky since his death at the age of 37. Then-President Barack Obama in 2012 signed a law known as the Magnitsky Act to punish people responsible for his detention, abuse and death by refusing them entry and freezing their assets in the US.
Based on Bloomberg