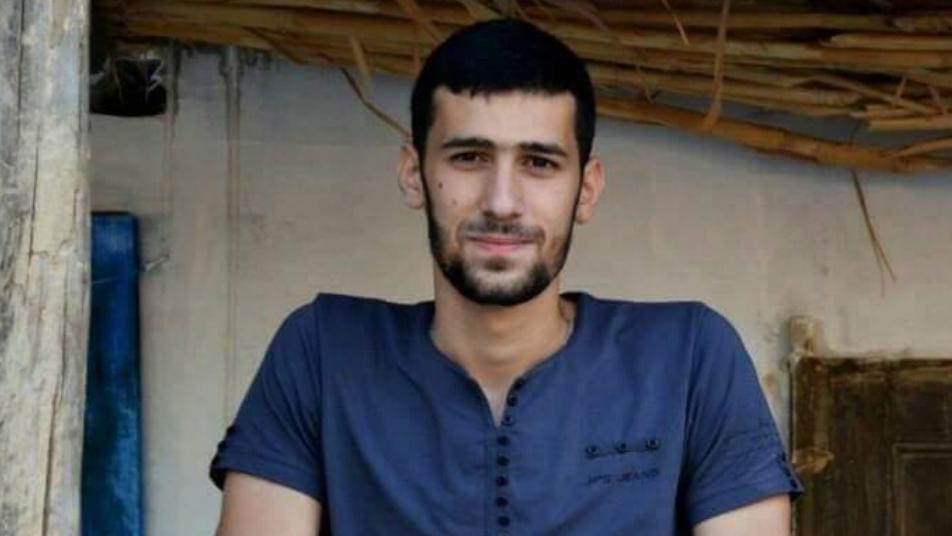 Orient Net
Hezbollah militia said that one of its militants was killed in Damascus following the Israeli airstrikes late on Saturday (August 24) Orient News correspondent reported.
Hasen Yusuf Zebib from the town of al-Nemira in Nabatiah province was killed by the Israeli bombing, pro-Hezbollah social media accounts said.
The Israeli army announced that airstrikes foiled a drone attack was planned to be launched by the Iranian regime's al-Quds Brigade on Israel.
Dozens of airstrikes were conducted by the Israeli military on different locations in Syria, the regime media have always claimed that the Assad army succeeded in intercepting what they called "hostile targets".